Gamers are known for their dedication to their favorites games and consoles. However, it’s not often that one gets to see a man rushing into the fire to save his Xbox. A Kansas man apparently pulled the move when his house was on fire. 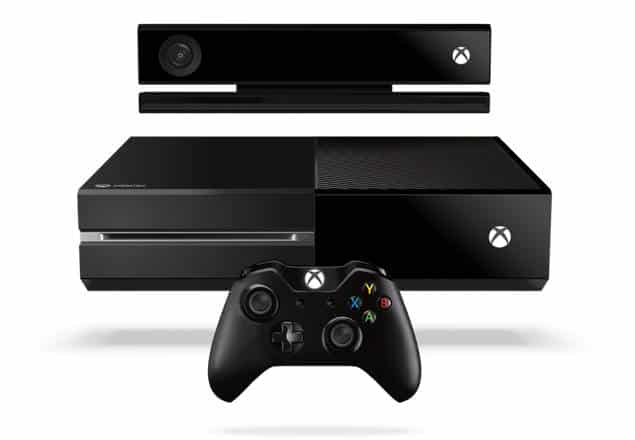 The man who lived in the house woke up to a fire that was engulfing everything. He rushed out just in time to save his life. However, once he was out and safe, he realized that his Xbox didn’t enjoy the same free air and is in danger.

New XBox One Kinect Camera Can See Through Clothes, Coming…

So off he went back into the house, through the danger of being burnt himself and rescued his console to safety. Quite thankfully, he didn’t incur any injuries or burns and merely inhaled a small dose of smoke. The interesting part is that the damages from fire raked in some $80,000.

And yet, the gamer in that man couldn’t care less and focus only on an Xbox which could have gone down in flames, together with his games and scores. Quite evidently, gamers are passionate people who have a certain way of prioritizing things.

Tango To Bring The World’s Most Powerful, Pocketable, Gameable PC