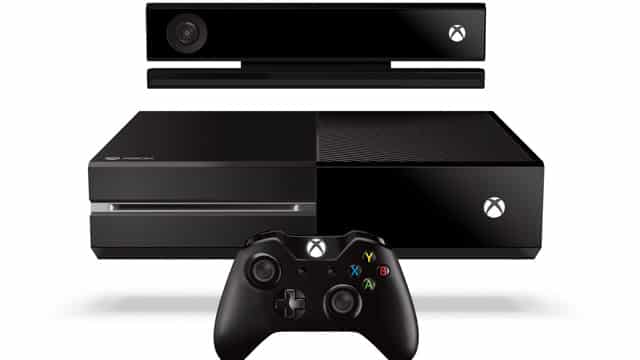 Microsoft recently launched its new game console, the Xbox One. Gamers around the globe have been eagerly waiting for this next-generation Xbox release. Despite Xbox One launch recently, Microsoft still intends to sell another 25 million Xbox 360 units before giving up on it. Demand for Microsoft’s new Xbox One is likely to be extremely high as soon as it hits the shelves. However, at the same time, we may expect a dip in the prices of Xbox 360 units. Moreover, Xbox 360 sales have been really strong ever since its release and with the recent addition of Kinect, it has flown off the shelves in millions every quarter.

Xbox One may change that but it remains to be seen how the gaming world, at large, reacts to the new console. Xbox One is still untested territory whereas Xbox 360 is tried and tested – so a seasoned gamer would prefer Xbox 360 over Xbox One for now.

Microsoft is probably banking on this hope when it says that it intends to sell another 25 million Xbox 360 units before it exhausts the console’s sales. According to the company’s Vice President of Interactive Entertainment Business, Yusuf Mehdi, Microsoft hopes to sell these 25 million pieces over the course of next five years.

What is rather surprising to note is that Microsoft intends to keep Xbox 360 around for the next five years. Many had hoped that the company may abandon its former flagship game console within a year or so of Xbox One’s release. Clearly, that doesn’t seem to be the case.

Microsoft Gives The First Look At The Upcoming Halo 4

Microsoft To Unveil The Next Xbox Today