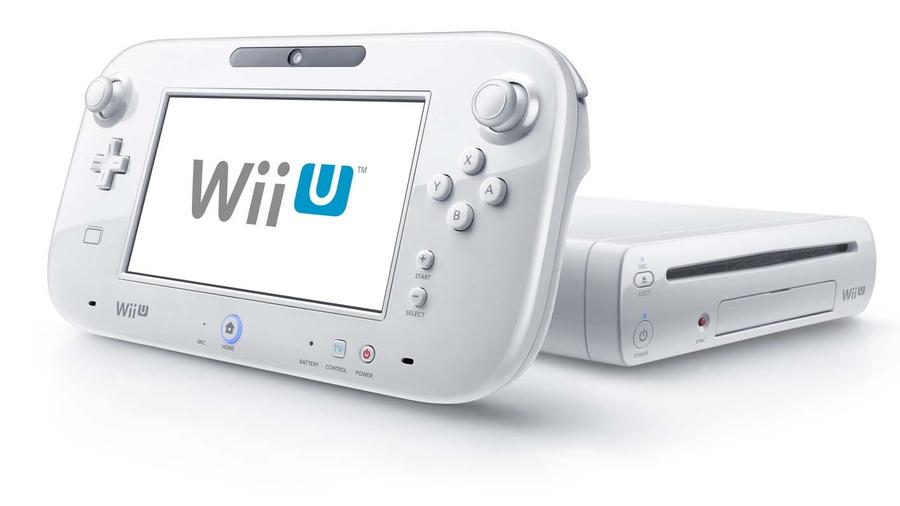 Among the proponents of region-locking gaming gear, Nintendo has always been at the forefront. The company has actively pushed for not only region-locked consoles but also such games which are specific to certain regions. However, it has taken things a little bit too far by also region-locking the Wii U GamePad now. It may make sense to region-lock a game console. The vendor of that console may intend to offer different kinds of gaming experiences to different audiences around the globe. So when Nintendo decided to region-lock Wii U, it was considered fine by most gamers.

However, this is the first time in the history of gaming that a gaming periphery has also been region-locked. This is certainly quite absurd and makes no sense at all. GamePad, the accessory that has been found to be region-locked, is simply used as a controller for the Wii U console. The controller is bound to provide the same functionality regardless of where a gamer is located.

So region-locking such auxiliary equipment for gamers doesn’t bode well for the industry. If you were to purchase a GamePad controller in Japan and then went over to U.S. and tried to use it with a legitimately-purchased Ninteno Wii U there, you wouldn’t be able to do so.

Currently, GamePad controller is available exclusively in Japan, although Nintendo has cited plans of offering it in other regions such as U.S. and Europe sometime during 2013.

Sony Announces February 20th Event To Unveil The Next PlayStation