“Angy Birds” the name itself is the icon. One of the top most downloaded games of Apple iOS, over 12 million copies of the game have been purchased from Apple’s App Store, since its release. It’s the best puzzle video game. developed by Finnish computer game developer Rovio Mobile. Inspired primarily by a sketch of stylized wingless birds, the game was first released for Apple’s iOS in December 2009. Here I am posting some lucrative wallpaper for you to choose for your devices like Android, iPhone, desktop etc. 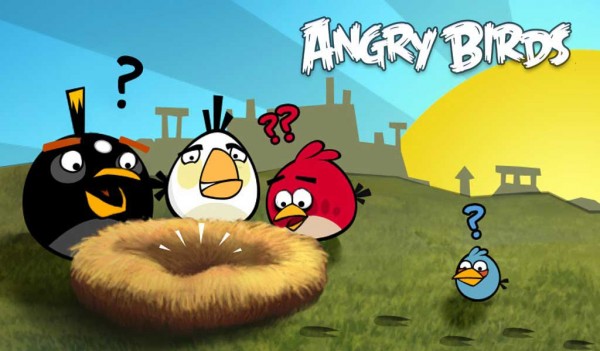 The Angry Birds game also has a web version by Google Chrome, you can play it here. Here I am sharing some HQ pictures of this game for your desktop.

All the wallpapers are collected from the internet. It’s a collection actually.