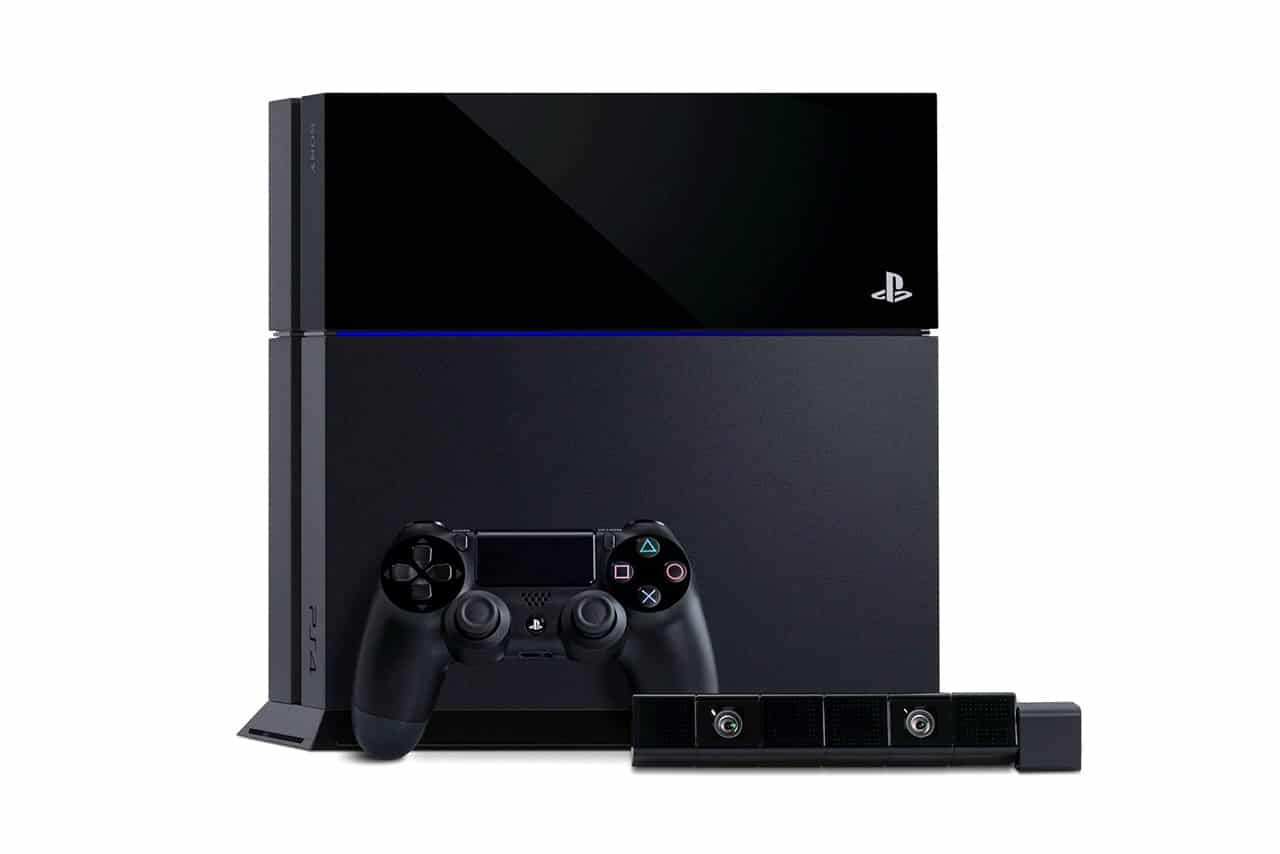 According to the numbers trickling in from e-retailers, Sony’s pre-orders for PlayStation 4 have ran out pretty fast. Among these e-retailers is Amazon, who is now notifying customers that rather than applying for the ‘launch edition’, they can go for the ‘standard edition.’

This shows that the pre-launch indicators of PlayStation 4 are fairly strong. Although it is not known exactly how many PS4 units Sony has set aside for the launch, the news certainly tend to give the impression that PS4 is currently doing far better than Xbox One.

Microsoft’s Xbox One, the other major contender in the gaming arena, is also going on sale soon. However, the pre-orders for the launch day of the console are still available, which may mean that Microsoft has not landed as many pre-orders as Sony.

After the recent E3 media events, Microsoft has been grilled and criticized for a number of features it has built into Xbox One. On the contrary, Sony is currently enjoying a good PR and better reviews for its PS4 which packs a lot of new features and is priced lower than Xbox One. However, only after the launch of the two consoles can we definitely gauge which is going to make it big.

South Korea Attempts To Discourage Botting, Farming And Item Trading By Banning It