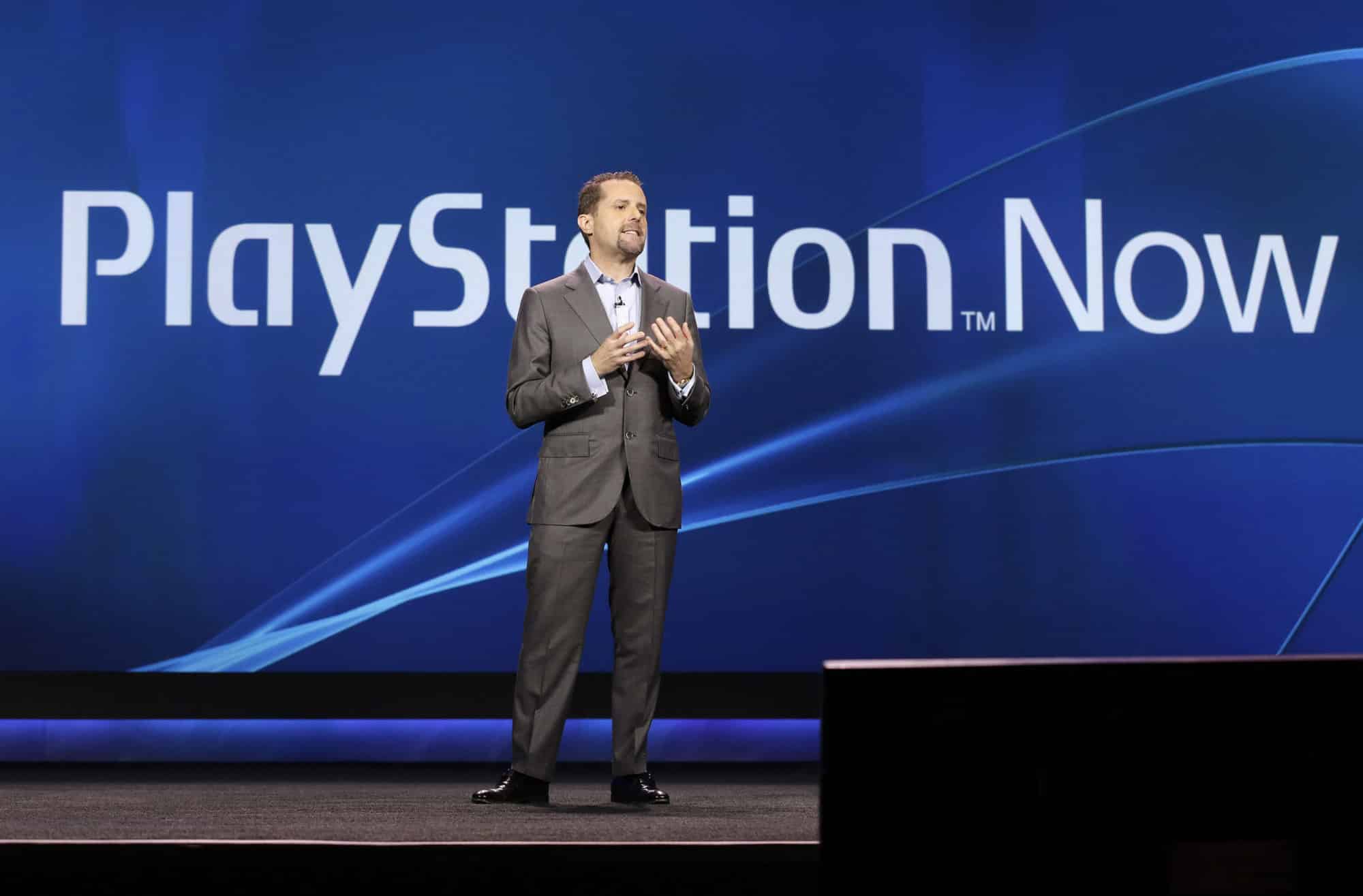 Online game streaming services have turned from once being whimsical ventures to stable, profit-making hits in the last few years. Sony is about to join the rush, annnouncing that its game-streaming ‘PlayStation Now‘ is coming in summer this year. Apparently, Sony had been testing out a beta version of the service. The closed beta is expected to conclude by the end of this month and a full launch will probably arrive in late summer.

Not many details about PlayStation Now are known yet, but Sony’s Andrew House did reveal that the service will allow users to stream games from PlayStation units to PS4 and Vita, over cloud. Interestingly, Sony is also gearing up to offer the service and its expected gaming catalogue to Sony Bravia Smart TV users as well as a number of mobile devices, quite possibly the ones manufactured by Sony.

At the CES speech, House also finally revealed the big numbers we have been waiting for. He said that Sony has sold some 4.2 million PS4 units globally by December 28. The new Sony console certainly seems to have outdone Microsoft‘s Xbox One which conclude the last year with 3 million units sold.

As for PlayStation Now, Sony didn’t reveal the pricing structure of the service. Our bets are that the company will come up with a subscription model, asking users to pay a monthly or annual fee to access the exclusive gaming content.