Good news!! It’s been a long time coming, and the most exciting news is Sony’s PlayStation Vita finally goes up for pre-order at Amazon.com. Sony’s PlayStation Vita, previously codenamed “Next Generation Portable” (NGP), is the long-rumored successor to the PlayStation Portable hardware series. The product pages for both the WiFi-only and 3G editions list a release date of December 31, projected for a holiday 2011 release. Vita retains the familiar general form of the PlayStation Portable hardware series while dramatically improving on virtually every aspect of its use with powerful and exciting features.

The new features including: dual touch pads at the front and rear, dual cameras at the front and rear, dual analog sticks, a 5-inch OLED screen, GPs, six-axis motion sensors and a three-axis electronic compass and exceptional built-in connectivity via Wi-Fi. Taken together this makes for a handheld gaming device that truly signals the entry of handhelds into the world of Next-Gen gaming. 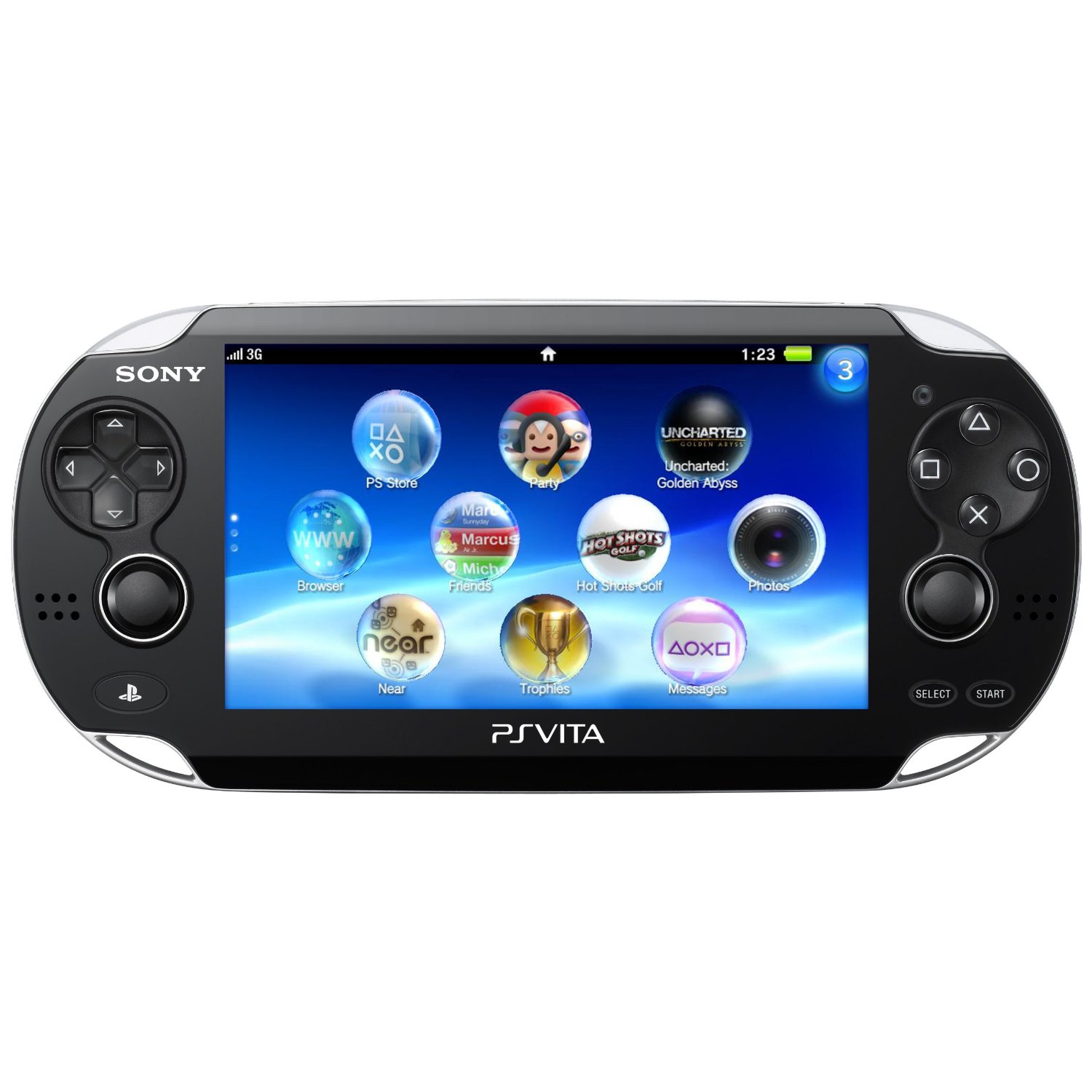 That’s all about the Sony’s PlayStation Vita. Sony’s PlayStation will be released on December 31, 2011. For now you can place Pre-Order in Amazon.com and they will deliver it to you when it arrives. You can also directly order or Buy from here.
Source
[ttjad keyword=”ps3″]