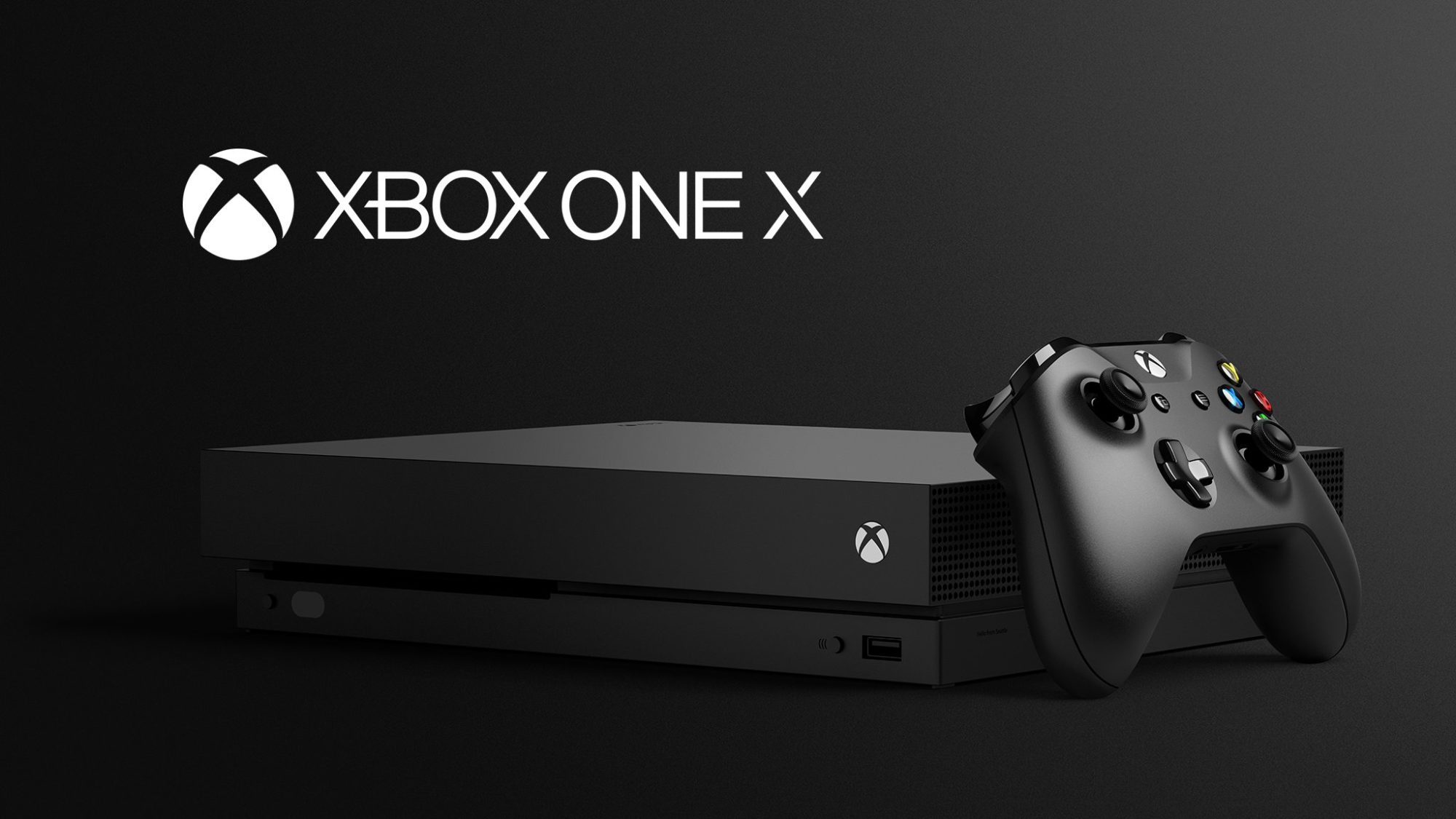 The most powerful console Xbox One X is coming. It can run high-end games at 60fps with 4K resolution. Let’s see detail about it. This is Microsoft’s latest console Xbox One X. Last year it was named as “Project Scorpio“. Now officially named “Xbox One X“. Microsoft is planning ever better console for future. Microsoft’s most competitor is Sony’s PlayStation 4. Xbox One X is ready to take over this. Microsoft revealed lots of details about Xbox One X in the Los Angeles press briefing. Let’s go deep inside to “Xbox One X”. The biggest change has been made on the hardware. That’s why it is the most powerful console ever. You can compare it with High-end configuration like GTX 1080. Because 4K gaming with HDR will give you the most incredible gaming experience. It is also VR Ready capable console.

Xbox One X has AMD’s Custom Jaguar 2.3 GHz 8-core CPU. It has 8GB ram and 12GB DDR5 VRAM and it is impressive. That’s why next generation games can be playable smoothly. You will see the noticeable performance because of 1.17 GHz GPU with 6 TFLOP. Xbox One had 1.3 TFLOP. So it is the biggest change in this console. There has no way to compromising FPS drop. It also has liquid cooling with the vapor-chamber system. For now, Xbox One X has only 1TB internal storage.

Here are the new game Forza Motorsport 7. This game has been tested on Xbox One X and got 60fps with 4K resolution. Here is the video.

Xbox One X is priced at $499 and expected to arrive on 7th November. For more detail go here.

Xbox Live Vs PlayStation Plus