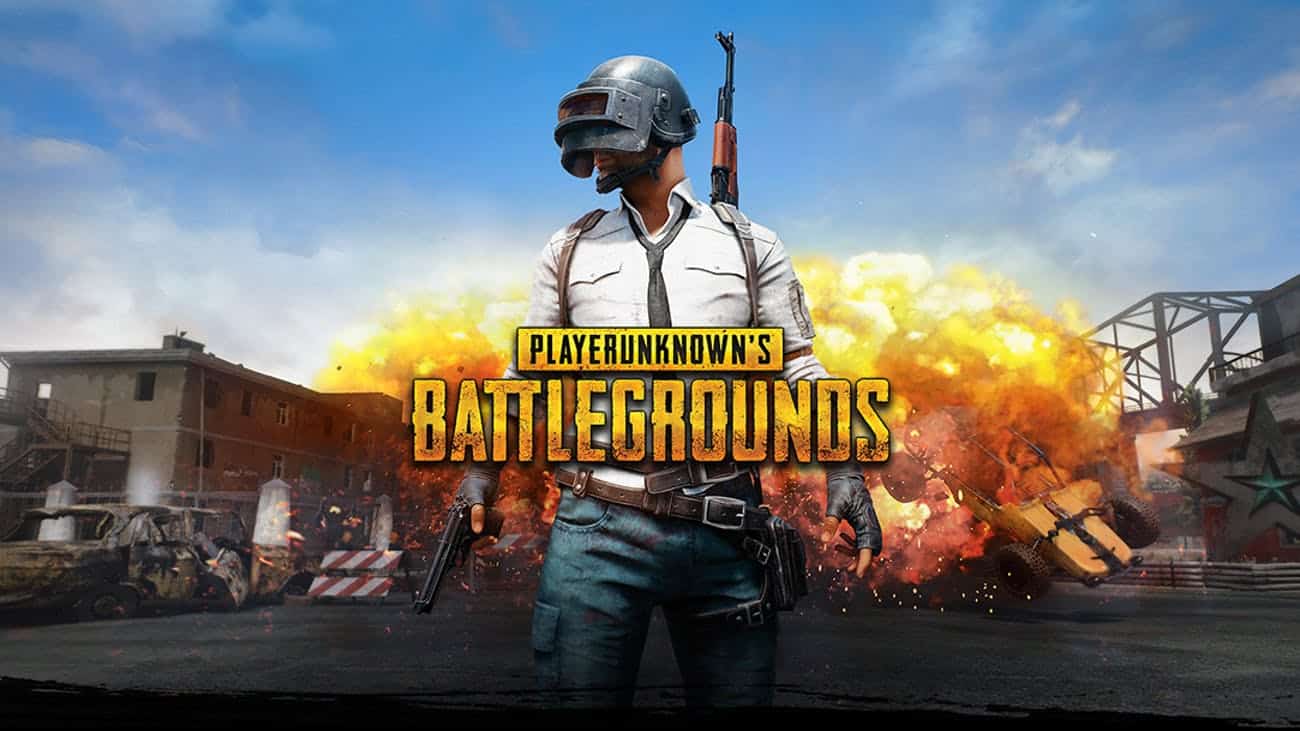 PUBG was launched as a PC game and it landed itself as the second highest selling PC Game in the history with 24 Million copies being sold. As it started to gain popularity, the developers of PUBG made it available for all other possible gaming consoles like XBox, PlayStation as well as Smartphones. This game is as addictive as it is fun to play. But you will soon start to lose interest if you don’t learn some tricks to always come out with Chicken Dinner. Tricks to get frequent Chicken Dinners!

Before we wrap up here is another useful tip for you, you are better off using the burst fire mode on assault rifles. This way, you don’t have to keep on tapping on your screen to kill your enemies. All you need to do is press and hold the shoot button.

Xbox Next Game Console Has Been Code-Named “Durango” By Microsoft

Star Wars: The Old Republic Coming On This 20th December