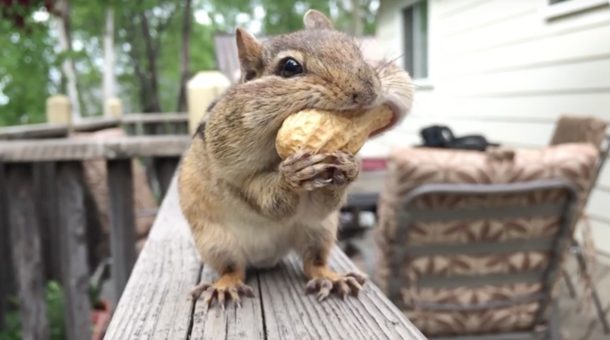 Apple has posted two cute and interesting ads called ‘Shot on iPhone‘ which is featuring a chipmunk and an ant. You can watch those ad videos right from below. A few days back, Apple released 8 Shot on iPhone ad series and showed off the stunning slow motion or time-lapse feature. That ad campaign featured with all new pictures from the iPhone 6s. That was the very first time when the company has unveiled numbers of video together for the single campaign.

Apple has uploaded new ‘Shot on iPhone’ ads on their official YouTube channel. These new two videos are also 16 seconds each in length which they have uploaded yesterday. They have added different background track for both videos. The ads mainly feature the cute activity of a chipmunk and an ant which were captured with the iPhone 6S. Check out the ads from here:

Enjoy the ‘Shot on iPhone’ Ads

Let us know Which one you like the most and you can also share your ‘Shot on iPhone’ video with us.

How To Transfer Your Data From iPhone To iPhone