To bring computing power to the students, online charity DonorsChoose.org along with Google, started selling Samsung Series 5 Chromebooks for students and school teachers for $99 from Monday, December 10, 2012. The buzzing news is, all those Chromebooks were sold out within 24 hours. 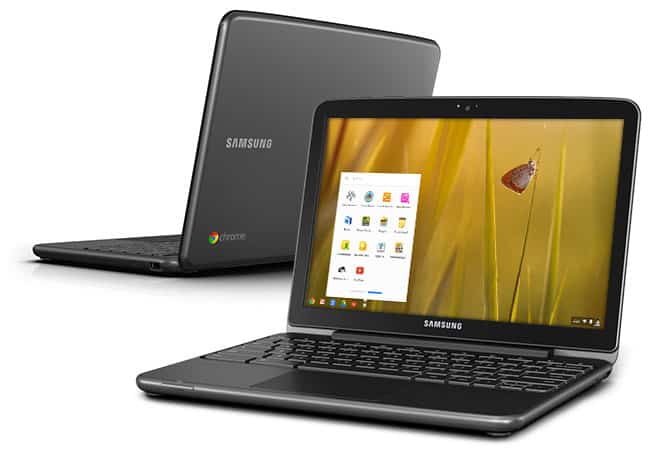 Normally, a Samsung Series 5 Chromebook is sold for $399. But DonorsChoose and Google, started selling these devices to students and full-time public school teachers in the U.S. just for $99, which is a giant discount of $300. This special offer was supposed to expire on December 21, 2012. Students, as well as teachers, from more than 1,000 schools grabbed the offer almost immediately.

On Tuesday, December 11,  DonorsChoose announced that it is no longer taking orders for Google Chromebook since the allotted supply was exhausted due to “tremendous response” to the offer.