If any laptop model has gained signification popularity in recent months, it would be the Chromebook. Offered by multiple vendors right now, the Chromebooks are light-weight notebooks which offer a whole range of basic computing tasks and a plethora of Google apps. According to some insiders, HP is also readying to enter the Chromebook space. 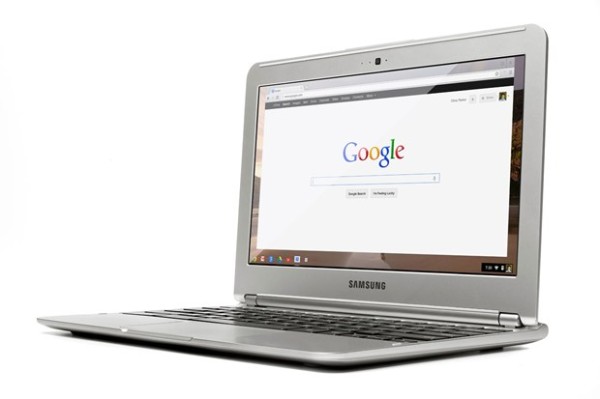 The alleged specifications of the Chromebook that HP plans to release soon include an Intel Celeron 1.1GHz chip together with 2GB of RAM and 16 GB of storage space. What would stand HP’s offering apart from that of other vendors, if the speculation be true, is that it is going to pack a 14-inch display.

Chromebooks: Intel Comes On Board For An Extensive, New…

Most of the other vendors such as Samsung have kept down the display size of their Chromebooks. That helps the battery last longer and also aids in trimming down the overall weight of the notebook. Although a larger screen within an affordable budget may seem lucrative to many, it can’t undermine the fact that such a display would sap away battery life sooner.

And that seems to be the case with the prospective HP Chromebook. According to the reports, its battery lasts 4 hours and 15 minutes after a single recharge, which is significantly less than that offered by other Chromebooks.

HP has suffered in terms of its PC sales over recent years and this may be the company’s strategy to turn things around. However, it remains to be seen how successful Chromebooks can be, in the long run.

Mozilla Deemed The Most Trusted Internet Company For Privacy In 2012