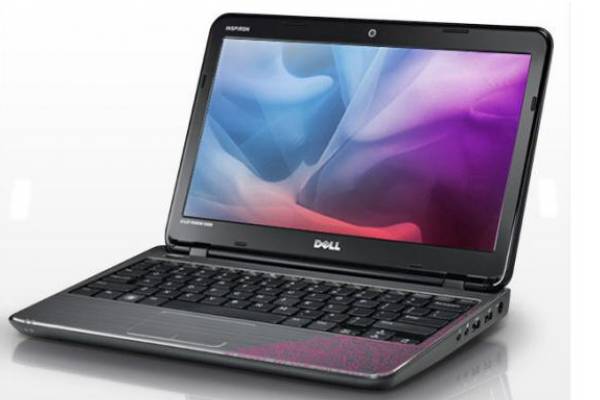 Dell UK has recently released its new netbook which is known as Inspiron M101z. The netbook is being designed to replace its predecessor Inspiron 11z. The performance of the netbook has been improved with the latest AMD’s Athlon II Neo processor, integrated with ATI Radeon RS880M graphics and runs on Windows 7 Home Premium operating systems.

Users have either the option of the 1.7 GHz single-core Athlon II K125 or the 1.3 GHz dual-core Athlon K325 processors. Obviously neither processor can compete with Intel’s new i3, i5 and i7 cores; no, the main attraction lies in the AMD Neo units’ low price, yet better than Intel Atom netbook CPU performance. As a result the Neo CPUs are perfect for these budget, but non-netbook, laptops. 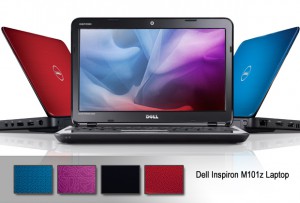 Another interesting tidbit to point is that Dell only recently settled a lawsuit accusing the company of only using Intel CPUs (because Intel was paying them) to the illegal exclusion of AMD processors. The new AMD M101z models, therefore, seem to prove that either Intel have stopped paying Dell to only use Intel CPUs, or that Dell is deciding to be more of an equal opportunity manufacturer (in the interest of avoiding future lawsuits no doubt).

Featured with a 11.6-inch LED HD TFT display with TrueLife and 1366 x 768 resolutions, the new machine is also equipped with 1.3-megapixel web camera. It boasts with either Athlon II Neo K125 single core processor or Athlon II Neo K325 dual core processor, supports up to 4GB of DDR3 memory and up to 320GB hard disk, integrated with stereo speakers, microphone, Ethernet LAN, a SIM card slot, three USB ports, a 3-in-1 media card reader, VGA and HDMI outputs. Additionally, it is Bluetooth and wireless enabled, and comes with a battery that provides up to 6 hours and 36 minutes of battery life. 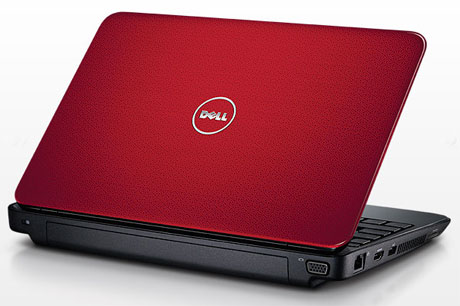 Aside from the NEO processors, the different possible M101z configurations are all largely unremarkable. Users can opt for up to a 320GB HDD, and up to 4GB of RAM, along with ATI RS880M integrated graphics. The Dell Inspiron notebooks themselves are somewhat sleek, weighing around 4 lbs, and offered in either vibrant Red, Blue or Pink. The battery life supposedly lasts for up to 6.5 hours, which is more or less standard nowadays. All models also run Windows 7 and come with a default 1 year warranty for that added peace of mind. Basically, if you just need a no-frills computing experience, then this is it.

Not called a budget laptop for nothing, the lowest configuration M101z (running the single-core AMD CPU) starts at £379, whilst the most stocked option, running the AMD dual-core CPU, starts at £499 and upward. Slightly larger and better performing than most netbooks, the Dell M101z models nevertheless impressively manage low netbook-like prices, just about the only thing they do well. All models are available immediately in the UK.