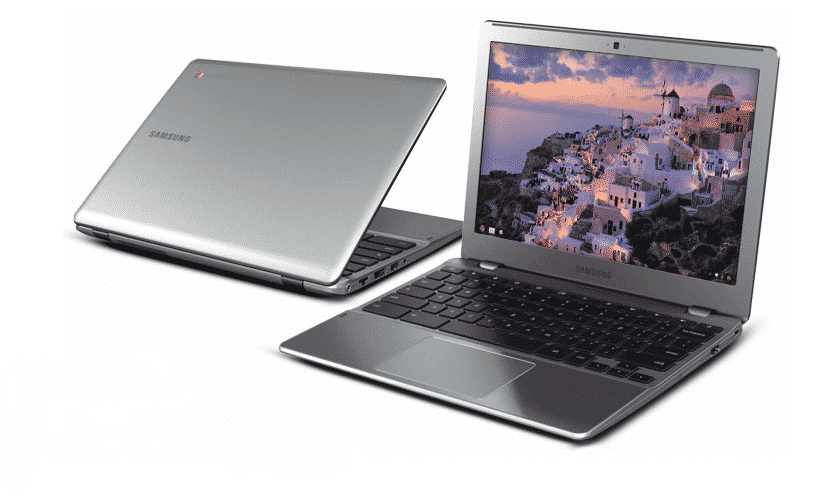 Google has claimed to put some software updates, along with the hardware ones, to boost the new computers’ speed. Users may experience performance improvements as high as 350% compared to earlier Chromebooks.

Google is already working on a software update which will enable the Chromebook to store files both in Google drive and in the 16 GB local drive, and sync files when the machine is connected to internet.

However, demand for Chrome OS based laptops or desktops had been low so far. Market research organization IDC said that in the first three months of 2012 around 50,000 Chromebooks has been shipped. Where at the same time, over 10 million laptops has been shipped. A report from Gartner suggests that the total worldwide demand would not surpass 300,000 units in 2012.

Samsung Series 5 550 Chromebook At a glance –

Samsung Series 3 Chromebox At a glance –

Samsung Series 3 Chromebox is available at Amazon for $329.99.