Samsung Electronic has launched N series netbook with dual mode  and LTE-HSPA.It’s a ultra thin,light,compact netbook.You can use both 3G and 4G with Samsung N350…. 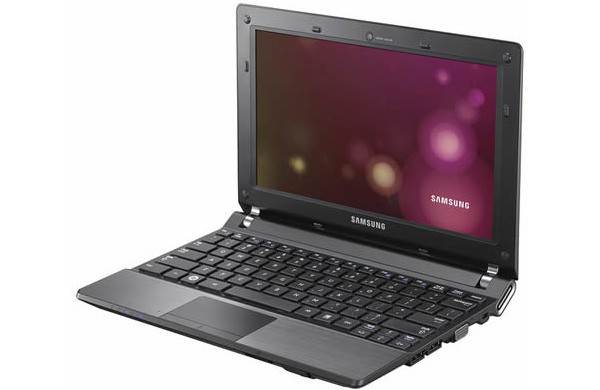 Samsung used the IFA in Berlin last week to show off what it says is the world’s first LTE-HSPA+ dual mode embedded netbook. It could be one of the triggers for all device providers, including the anticipated swathe of tablet makers, to throw the switch on producing HSPA only devices, and begin adjusting their product lines to embrace LTE instead of, or as well as. Samsung introduced it in a dual mode netbook, called the Samsung N350.

The spec on the N350 is nothing very wonderful, it is supposed to be ultra-thin and Samsung says it will allow customers internet speeds comparable with fixed internet services. It might offer that when in reach of an LTE base station, but right now finding a HSPA equipped base station in Europe is still a too much of a novelty, rather than raw 3G or Edge, so finding an LTE service will be even more rare. The device is rumored to be for Verizon Wireless to show off its shiny new LTE network in the US due to go live late this year.

The N350 netbook comes with a 10.1 inch 1024 x 600 display and is powered by the Intel Atom Pinetrail single-core 1.66GHz N455 processor or the dual core Atom N550. It has 1GB of RAM and a 250GB hard drive and has a 1.3 megapixel webcam, it has Wi-Fi and runs Windows 7 Starter as its OS. The netbook will also use Samsung’s new Easy Share system which can allow content sharing a DLNA capable devices such as Blu-ray players and TV sets.

The chip inside is almost certainly one of the Qualcomm Gobi variants, perhaps the MDM 9200 or the MDM 9600 which support LTE in dual carrier mode with HSPA+ (9200) or with these two formats plus EV-DO Rev (9600), which were released in March.

The new ultra-thin N350 is a light and compact netbook with embedded LTE-HSPA+ dual mode technology. This new technology gives users the best in wireless technologies allowing them to experience internet speeds that are comparable with fixed internet services. The N350 harnesses the power of two technologies and allows users to make the most of both 3G and 4G networks. Using dual mode technology, users will be able to stay connected in areas without LTE services using a standard and widely available 3G network.

What confuses us is why Samsung has added this capability at all, and if it had to, why not focus on giving it to its new Tab 7 inch tablet it launched at the show, which Vodafone is taking in Europe. Surely it will be tablets that make the most out of LTE to begin with, and owners of tablets are less likely to want an LTE dongle hanging off their device, than the owner of a beefier looking Netbook. 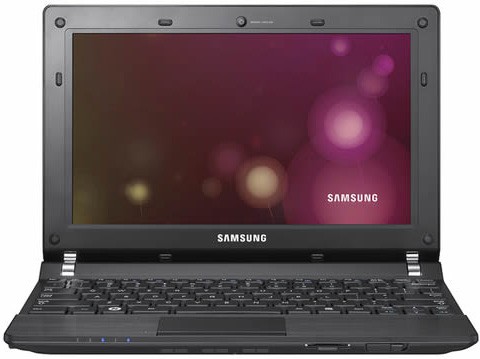 $300 Intel Laptops With Atom Chips Are On Their Way

Samsung Chromebook Is The Top Selling Laptop On Amazon