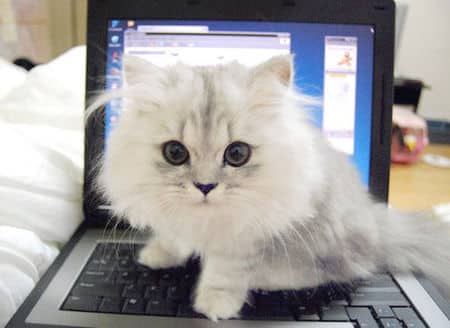 What would be your reaction if your lately bought device stinks after you open it? Well, that’s undoubtedly irritating. But this very irritating thing has happened to some Dell users. Some Dell users have complained that they have found smell of cat’s pee from Latitude 6430u Ultrabook model. Users first subjected this issue in June 2013 and told Dell that “the machine is great, but it smells as if it was assembled near a tomcat’s litter box. It is truly awful! It seems to be coming from the keyboard.” As soon as Dell got such complaints from the users, the company suggested that the smell could come due to compressed air within the device. But now four months later, Dell has finally figured out the issue. Dell engineers have ruled out biological contamination, and said that the smell was not a health hazard.

SteveB, the senior technical consultant for Dell on the company’s support forums, “The smell is not related to cat urine or any other type of biological contaminant, nor is it a health hazard,” and seems to have been caused by a “manufacturing process that has now been changed.” He concluded, “If you order an E6430u now, it will not have the issue.”

Now, Dell has assured that the company will replace the affected Latitude 6430u Ultrabook laptops if users send the devices back to the company.