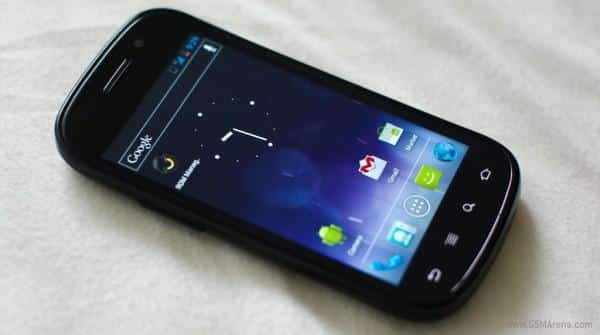 Those who have been using Samsung’s Galaxy Nexus S and have been desperately waiting for the latest Android OS, Ice Cream Sandwich, to land on their devices, here are finally some good news. According to reports, both the CDMA and 4G versions of the handset will soon receive an ICS update, much to the relief of the users who so far had to content themselves with just the stories of how smooth ICS is. According to folks over at Engadget, Google has plans of rolling out the ICS update for Nexus S devices pretty soon. The website says that this has been revealed by a trusted insider source.

The exact timing of the update is, of course, not known which is usually the case in case of inside scoops. But the ‘reliable’ source has told that the update can be expected within the next few weeks. Although there have been similar rumors in the past and the Nexus S owners have been dwindling between hope and despair, being expectant of the update again and again; this time, it seems that the source seems fairly confident that the update will finally happen. And we think that it is about time Google rolled it out because Nexus S users have waited long enough for it.