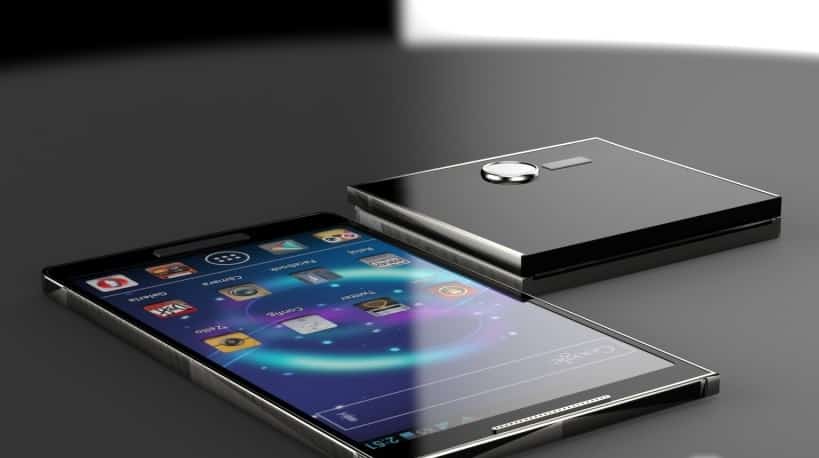 Analysts have made wild speculations as to when Samsung may launch its next flagship. A Korean publication, purportedly quoting a Samsung executive, now claims that the company’s Galaxy S5 handset is due to be launched at MWC 2014. Rumors regarding the expected launch of Galaxy S5 have been surfacing since last year. When Samsung launched Galaxy S4, many claimed that due to the unexpectedly low sales of the handset, the company may unveil the new Galaxy S5 earlier than it originally scheduled.

A Korean publication inews24 now claims that a Samsung executive has confirmed the actual date of Galaxy S5 launch. The publication says that according to Samsung executive Dong-hoon Chang, the company will unveil the flagship smartphone at Mobile World Congress 2014, due to take place in February at Barcelona.

The report is certainly intriguing, especially beacuse Chang is the executive vice president and head of the design team in Samsung’s IT & Mobile Communications Division. Not only that, he is also tasked with the position of being the Head of Design Strategy Team at Samsung.

In other words, Mr. Chang‘s position in Samsung is certainly senior enough so that he would be privy to such information as the launch of Galaxy S5. But the bigger question is, will he have divulged such valuable information, even before Samsung itself has announced it. That seems highly unlikely, in which case the entire report by the Korean publication, as well as its claim is put to question. In any case, if the claim turns out to be true, we will know about it by February 24th, which is when the MWC 2014 is expected to kick start.

ZTE Releasing Grand Era U985 Smartphone In China [Specs Inside]