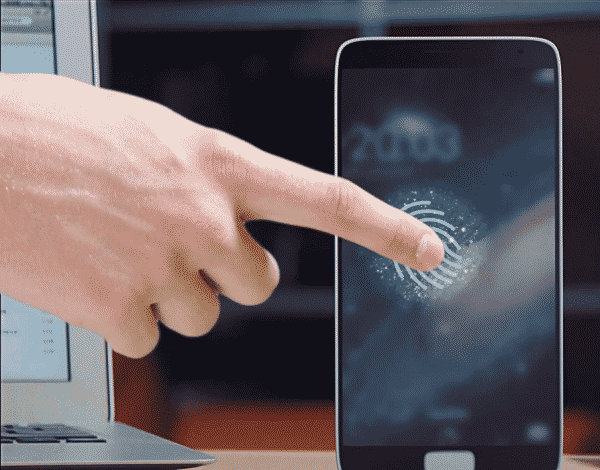 The MWC 2014 is going to be held from February 24-27 in Barcelona, Spain and South Korean tech giant Samsung has already confirmed that its Galaxy S5 will be unveiled at the MWC 2014. Since the confirmation, many rumored specs have been circulated and lately, it’s been reported that Samsung Galaxy S5 will pack a Fingerprint ID only, but no Iris scanner as speculated before. Earlier, leakage of Samsung Galaxy S5 hinted that the phone will pack a 5-inch OLED display and a plastic body. In another leakage, it was revealed that Samsung Galaxy S5 will come in two versions. Phone Arena has reported that Galaxy S5 will feature a 2K QHD display (2560 x 1440 resolution), 2900mAh battery, 20-megapixel camera and a “state of the art iris sensor and wide range of health accessories.”

It’s been reported that Galaxy S5 will not be available in a metal version. Rather it’ll be made of plastic – although the phone is said to have a different “design language” than its predecessor. But, Korea Herald has reported that Galaxy S5 possibly will have a fingerprint reader, which will be placed under the screen, allowing the user to press anywhere on the display to initiate fingerprint-based actions. An unnamed source familiar with the matter said that the company may not use iris scanner for the phone as iris scanner is not “intuitive” and “user-friendly.” As of now, we can’t say for sure that whether or not Samsung Galaxy S5 will come with Fingerprint ID only. But we will come to know when Samsung will unveil Galaxy S5 at MWC 2014.

A Look At The Guts Of Windows Phone 7’s OS

75% Android Apps Will Be Compatible With Nokia X Handsets