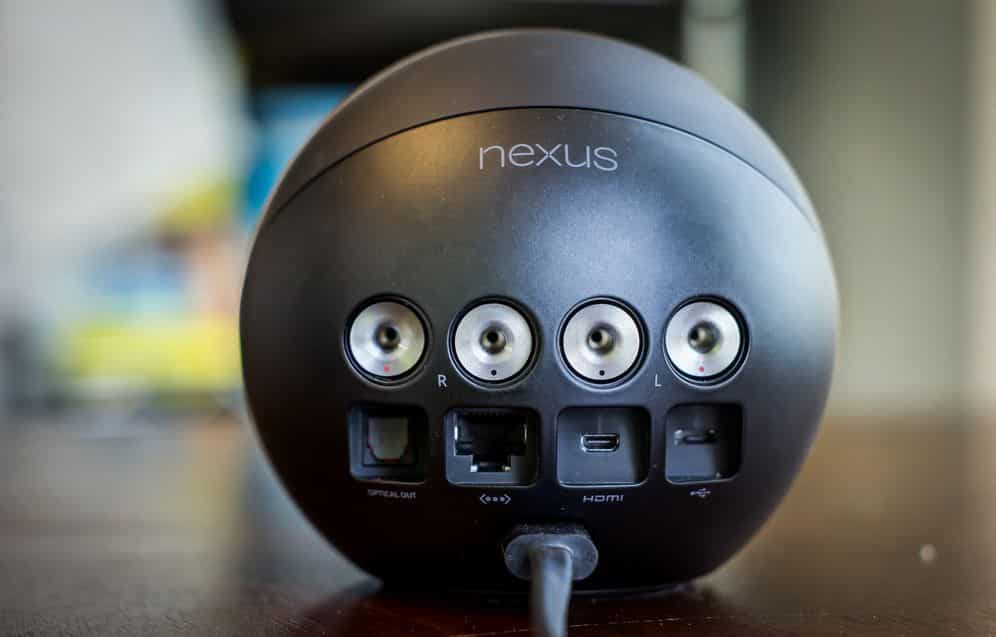 Last month, Google announced a new piece of hardware called Nexus Q, at its I/O conference. This social media streaming player was supposed to be available to consumers from mid-July. But that didn’t happen. Google has postponed the consumer launch of the Nexus Q to improve the device further. But Google will not send the pre-orderers into despair. The company has decided to ship free Nexus Q players to the pre-orderers. At this year’s Google I/O conference, the search giant announced that they are going to bring a new device called Nexus Q. Nexus Q is a media streaming device, touted as “the first social streaming media player” by Google. It was the result of Project Tungsten, started more than a year ago, that vowed to bring together the power of Android and Google Play. Nexus Q is a multimedia device that connects to users home theater system and TV to deliver multimedia streaming. The device can play content from YouTube or content that have been purchased from the Google Play Store. The Connectivity options with micro HDMI, digital audio output, dual-band Wi-Fi, NFC, microUSB, and Bluetooth ensure users don’t miss out on a single bit. Anyone with a compatible Android-powered device can hook up to the Nexus Q wirelessly, and tune in to whatever content he/she likes.

The $299 Nexus Q was supposed to launch in mid July. But, Google has halted its launch. The company says that it needs more time to improve the device. The software giant has begun sending out a note to pre-orderers letting them know that the launch of Nexus Q has been delayed to “work on making it even better.” However, Google has decided that it will ship Nexus Qs to pre-order customers for free.

Here is the email that Google sent to pre-order customers:

We have an important update about your Nexus Q pre-order.

When we announced Nexus Q at Google I/O, we gave away devices to attendees for an early preview. The industrial design and hardware were met with great enthusiasm. We also heard initial feedback from users that they want Nexus Q to do even more than it does today. In response, we have decided to postpone the consumer launch of Nexus Q while we work on making it even better.

To thank you for your early interest, we’d like to extend the Nexus Q preview to our pre-order customers and send you a free device. If you had other items in your order, your credit card will be charged for those items only.

Your Nexus Q will be on its way soon and you will receive a notification and tracking number from Google Play when it ships.

It isn’t clear, what sort of functionality Google is trying to add to the device before it actually launches. Speculations are, Google may add playback support for media other than YouTube videos or Google Play content.

If you haven’t been a lucky pre-order don’t be sad. If you are one of the lucky guys, then don’t forget to tell us your experience about the device.

Source : Wired
Thanks To : Ubergizmo, Techradar