Sony outs water-resistant Walkman NWZ-W260, which is about to launch new high-end models and comes with its own content transfer software which allows you to upload music and audio via drag and drop just like an additional hard drive. On a full charge the Walkman can play for 8hrs continuously and when flat can be re-charged for just 3 minutes to provide an hours worth of playback, will be available in either 2GB or 4GB storage options and will be arriving next month and will be NWZ-W262 2 GB (black or white): $59.99 and the NWZ-W263 4 GB (black): $79.99…………….. 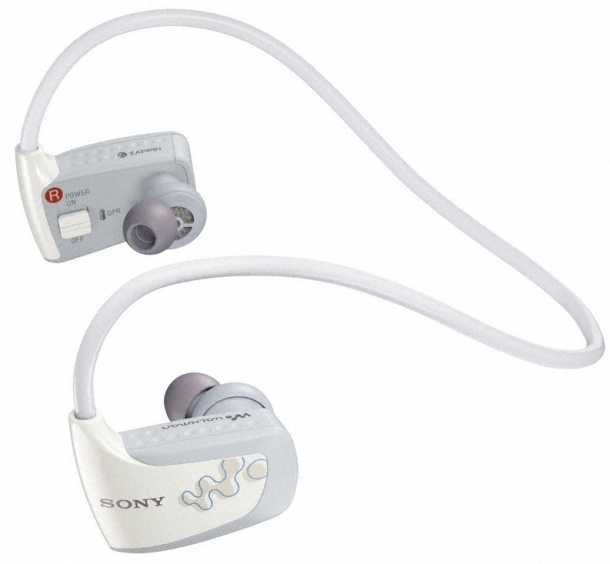 Sony introduces new lighter and smaller one-piece, water-resistant W Series Walkman MP3 player for sports enthusiasts and new Sony Walkman NWZ-W260 Series eatures a convenient lightweight,rinsable, wearable and water-resistant headphone-style design that is ideal for fitness enthusiasts. The new Sony Walkman W260 Series, the official music player of the Rock ‘n’ Roll Marathon Series, is designed to conveniently and comfortably accompany its user to the gym, trail and treadmill. The water-resistant frame ensures it can withstand sweat from intense workouts in any weather condition. The W series Walkmanplayer comes with Content Transfer software that allows users to easily drag and drop music files from iTunes for Windows, Windows Media Player or Windows Explorer (DRM free content only). A 2 GB and a 4 GB option will be available. The 2 GB W Series Walkman player can hold approximately 470 songs while the 4 GB option can hold about 990 songs. Endorsed by world-class marathon runner and US Olympic silver medalist Meb Keflezighi, the NWZ-W260 series Walkman player also offers a convenient quick-charge function. With only three minutes of charge time, the player can run for up to 60 minutes and full battery life is up to 8 hours.2 The new NWZ-W260 series Walkman player is available in two colors, black and white. Available August 2011 at www.sonystyle.com, Sony Style retail stores and other authorized retailers nationwide with a 2GB version (the NWZ-W262) fetching $59.99 and a 4GB number (NWZ-W263) going for $79.99. 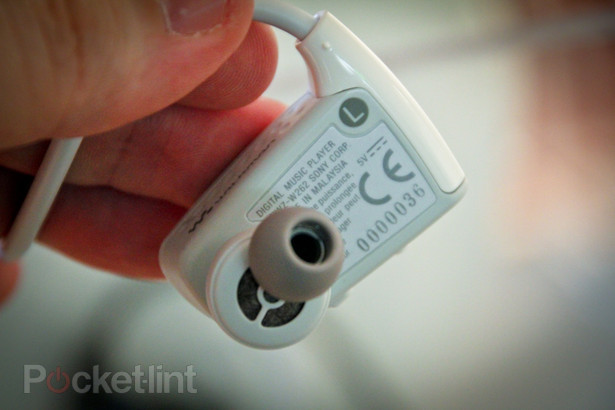 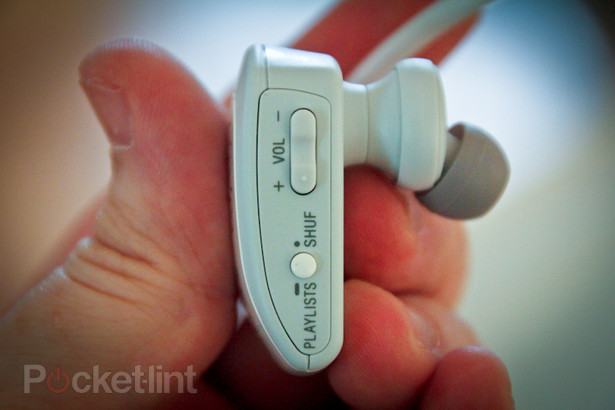 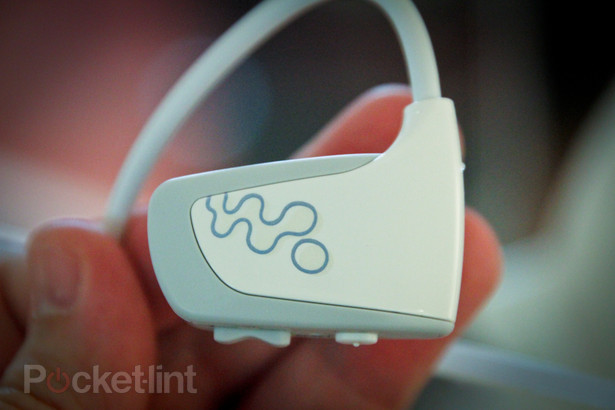 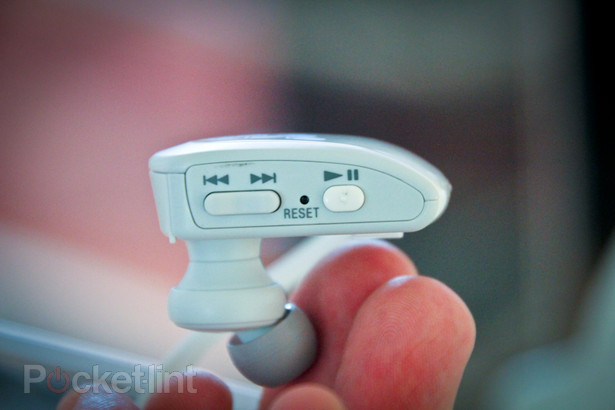 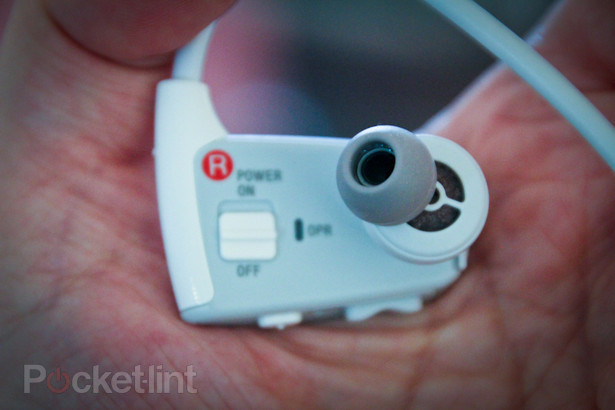 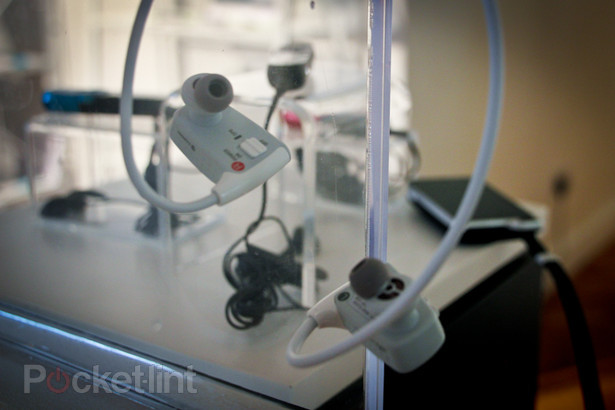 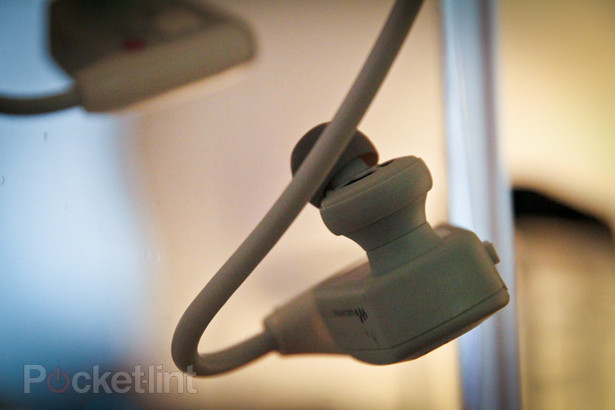 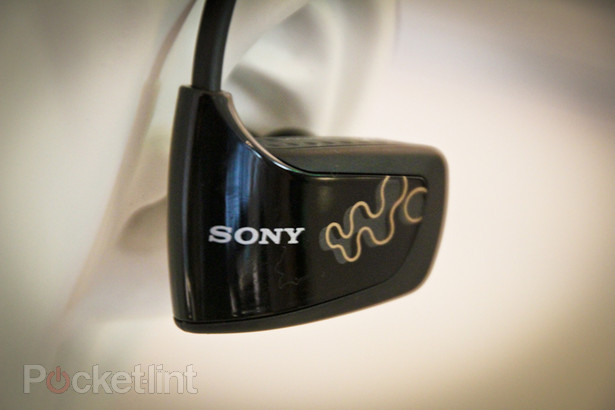 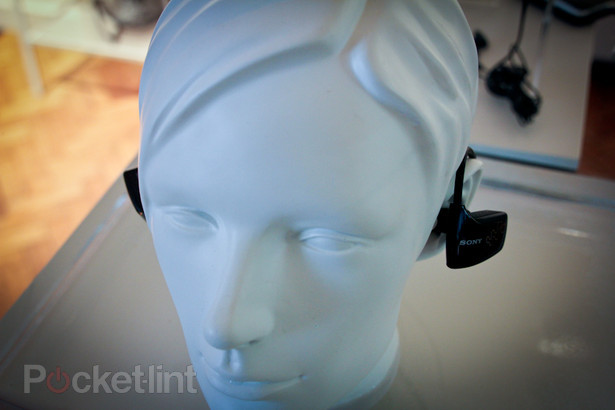 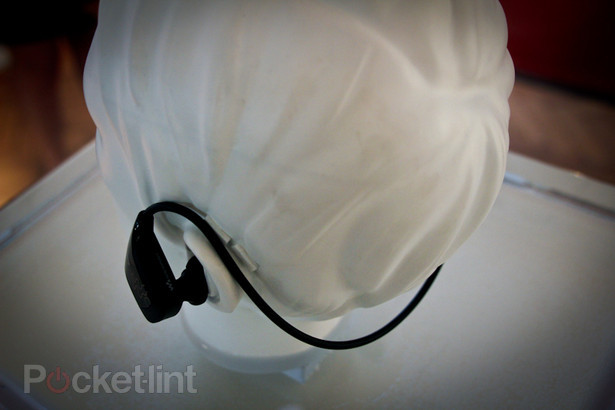 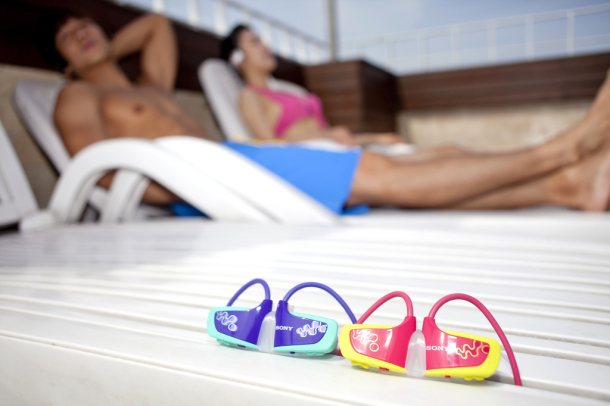 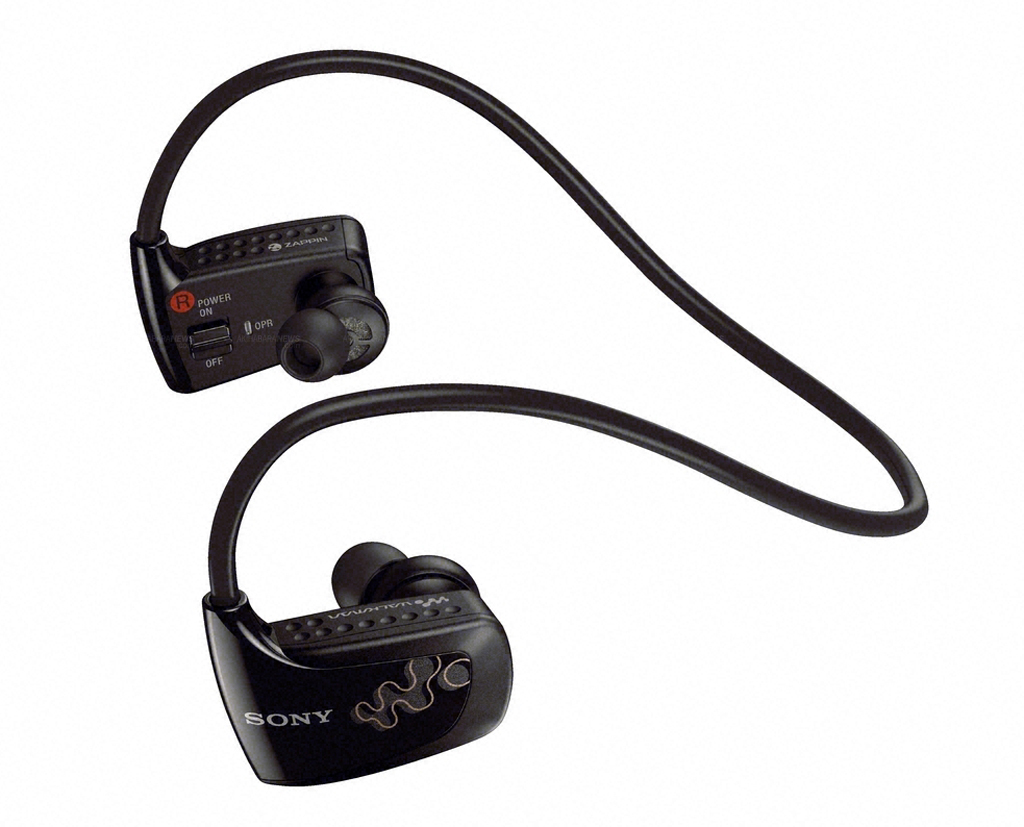 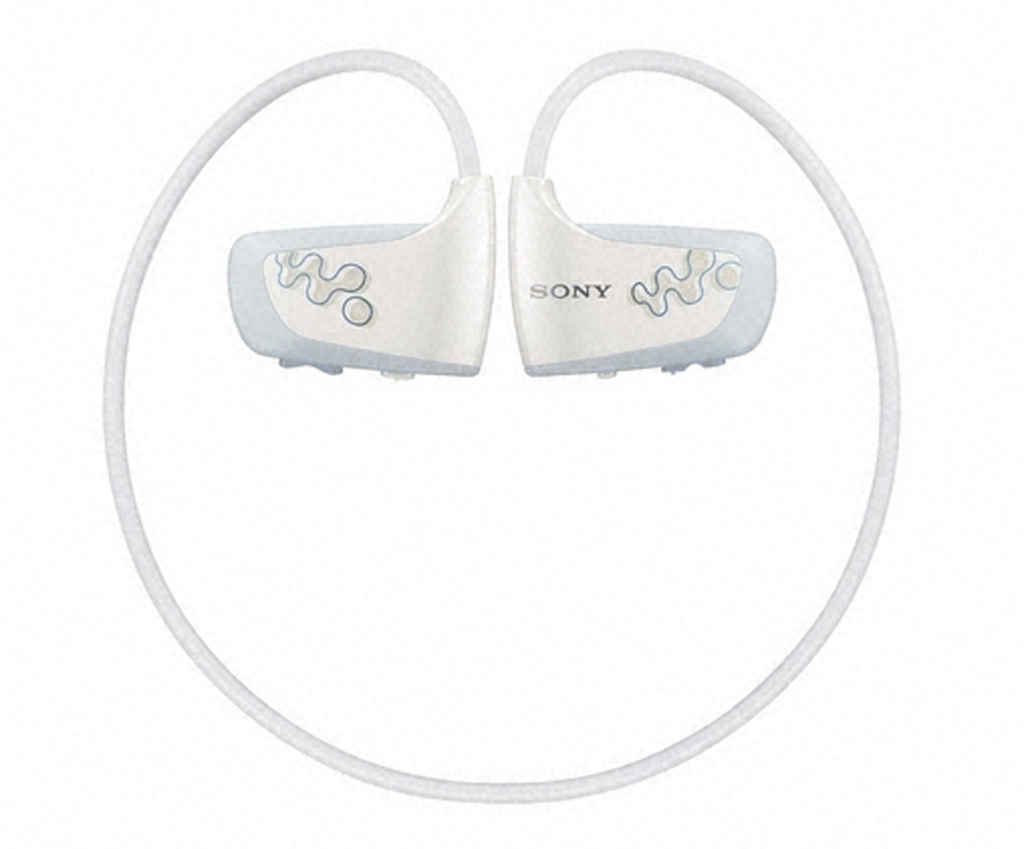 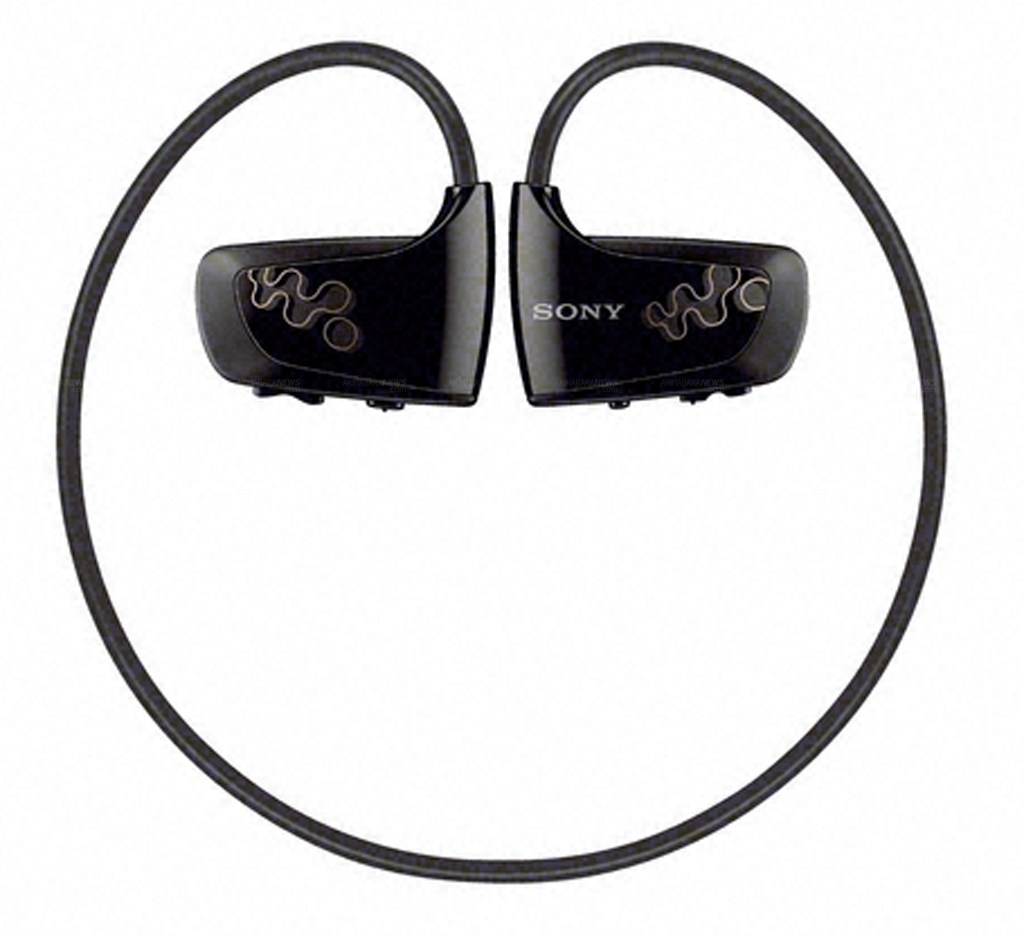