Archos has announced that it would start shipping its Generation 9 tablets by June. The two slates from Archos, which will run Google Android OS 3.0 (Honeycomb) are both powered by a 1.6 GHz ARM A9 dual-core chip. 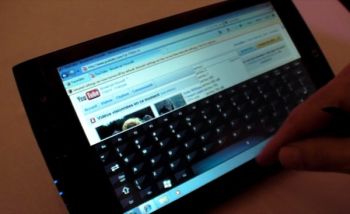 ARCHOS is also doing work within the Android software to support hard disk drives, and will feature up to 250GB of storage available in their Gen 9 series. 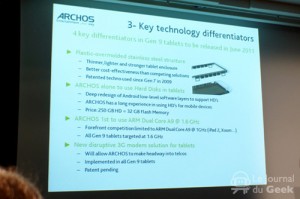 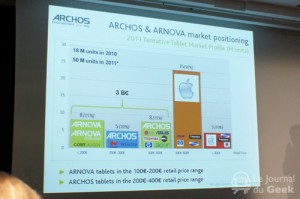 The device will also sport a patent-pending “disruptive 3G modem” as well as an Android Honeycomb operating system from Google.

While the Gen 9 tablets have the potential to be competitive with Apple — what with their powerful processors and relatively low price range — Archos still has to compete with the loyalty of the rabid Apple fanbase if it wants to have any chance at succeeding.