Some schematics of the fifth-generation Apple iPad came out online recently. A French tech rumor site named NowhereElse.fr revealed the schematics of what is believed to be the upcoming iPad 5. The leaked images reveal that the next iteration of Apple’s full-sized tablet has a lot of similarities with iPad mini in design.

The schematics indicates that the iPad 5 would be less bulky than the current iPad 4 or iPad Retina. It will have many of the design features of the iPad mini, especially those at the edges of the machine, slighter body and all. This device would be slimmer than that current-version of iPad; it would be about 3/4 in thickness compared to iPad 4. 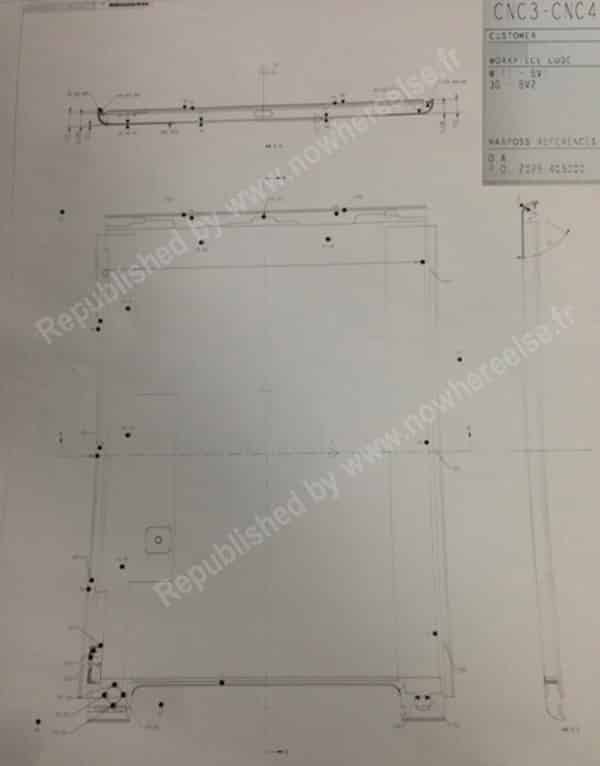 The schematics show that the iPad 5 will be 7.9mm in thickness, 232mm in length, and 178.5mm in width. These measurements, however, may or may not include the display thickness.

The fifth-generation iPad is expected be launched sometime between mid-September and the end of October. The release will likely be joined by Apple iPod and/or a new Apple iPod touch.