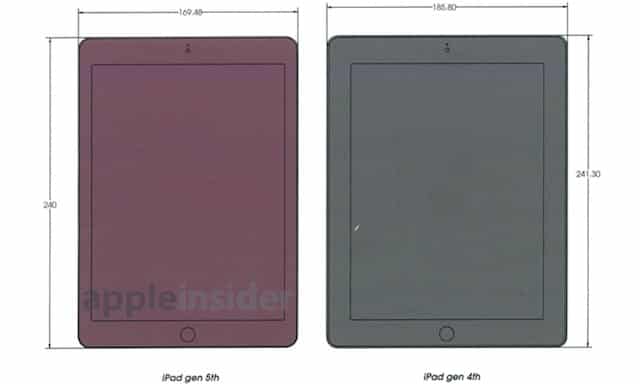 Apple is expected to unveil two new tablets before this year expires - 5th-gen iPad as well as iPad mini 2. There have been many speculations as to when the company may launch them but now, many publications are hinting that October 22 is the final date. 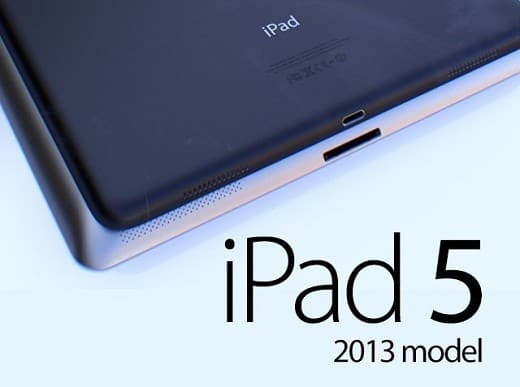 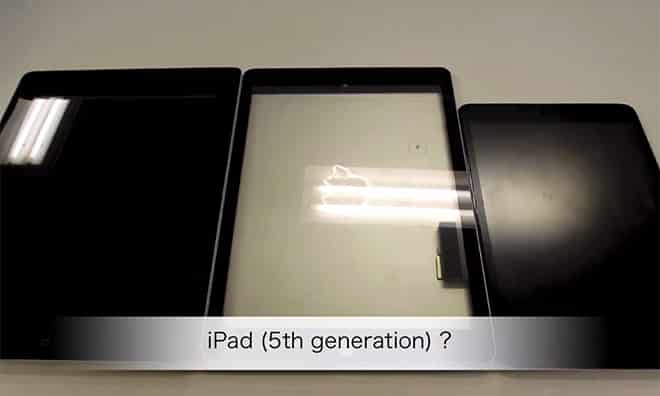 Rumors about Apple devices are a fairly common affair. However, that doesn't mean that all of them are wrong. A new video has leaked on to the web, showing what it claims to be the next-generation iPad. The tablet shown in the video is partially-assembled and contains a translucent logo. 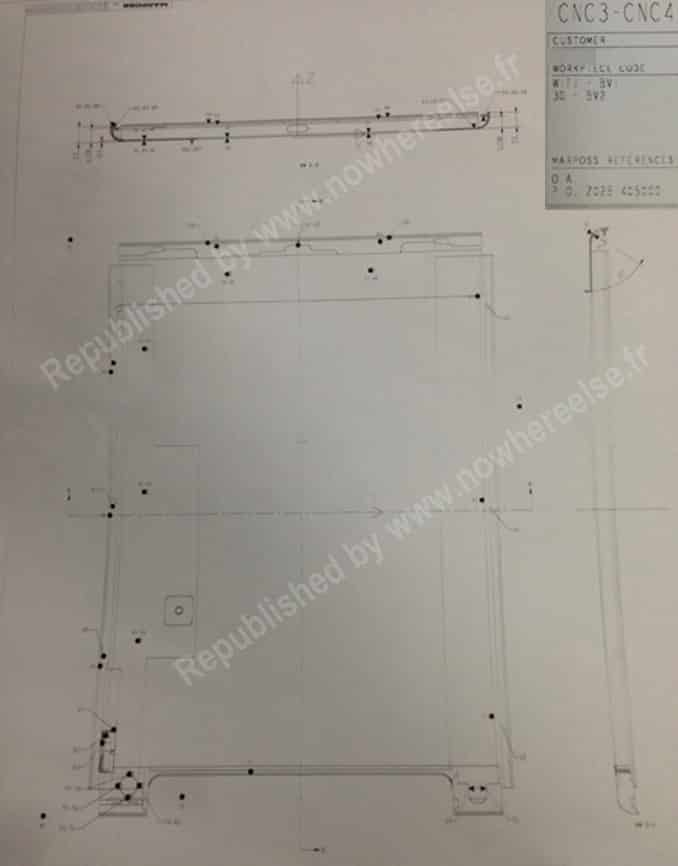 Some schematics of the fifth-generation Apple iPad came out online recently. A French tech rumor site named NowhereElse.fr revealed the schematics of what is believed to be the upcoming iPad 5. The leaked images reveal that the next iteration of Apple's full-sized tablet has a lot of similarities with iPad mini in design. 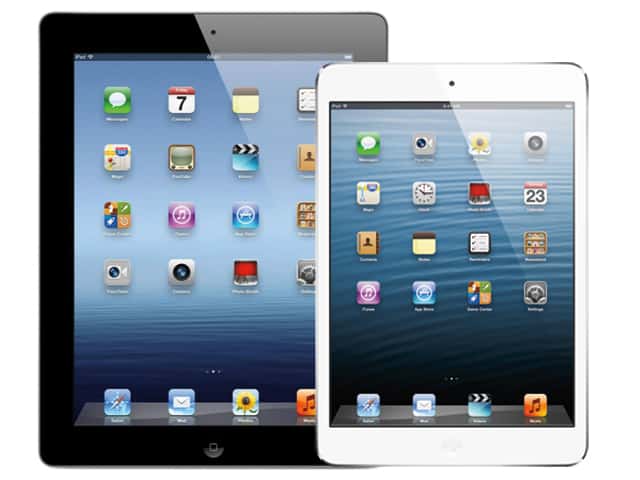 For years, Apple followed the tradition of releasing one tablet and one smartphone each year. But as the market competition grew fiercer, Apple had to compromise and it ended up shortening the shelf-life of its products. An analyst has now claimed that Apple will release the next-gen iPad and iPad mini in March this year, mere 5 months after the launch of the last-generation models. 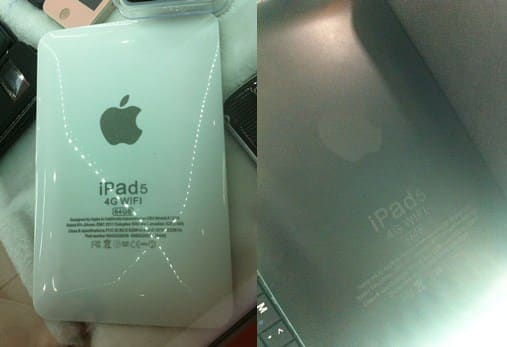 What would be your reaction if you were handed an iPad 5 while Apple still hasn't released an iPad 3? And to top it, what if that iPad supported 4G? This is exactly what is happening at Laos. Laos is well-known for producing counterfeit products of some of the most notable companies in the world. In it's latest attempt, Loas has churned out fake copies of Apple products. These include a 4G-supporting iPad 5, and iPhone with only wi-fi and an iPhone clamshell device.

Continue ReadingiPad 5 With 4G, iPhone 4S Wi-fi Only And Other Fake Apple Products