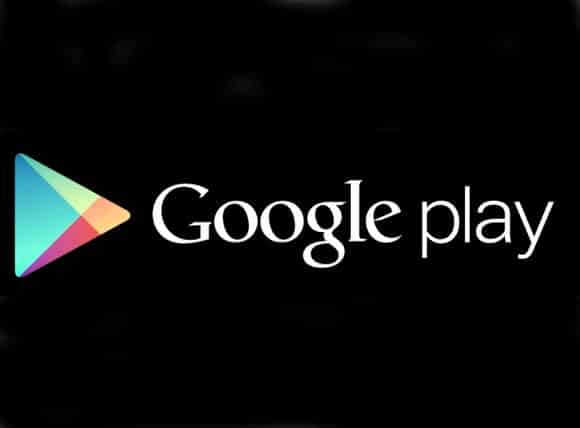 One of the key reasons why Nook slates haven’t been able to gain a lot of traction in the tablet market is that they offer a limited collection of apps and games. However, this is about to change now. Barnes & Noble is now partnering with Google to bring Google Play on Nook HD and Nook HD+ tablets. Currently, the apps marketplace of Barnes & Noble offers a mere 10,000 apps or so. However, now that Google Play is available on Nook tablets, users will also be able to access the huge repository of Google’s marketplace, which offers more than 700,000 apps.

Due to this development, it can be expected that the sales of Nook HD and Nook HD+ tablets may experience a significant hike. Apparently, Barnes & Noble has learnt from its former experience that the ecosystem offered on a tablet is as important as the features that are offered on it.

The company’s Chief Executive Officer William Lynch recently stated, “We saw coming off holiday the market moved to multifunction tablets. Consumer research showed us the breadth of applications available is really critical.” Access to Google Play store will be dished out to Nook users through an update. It appears that the company has been in talks with Google for a while.

Thankfully, the prices of the tablets will remain the same. If you are considering purchasing any of the Nook tablets in light of these recent developments, you can either go for the $199 Nook HD or the more high-end $269 Nook HD+.