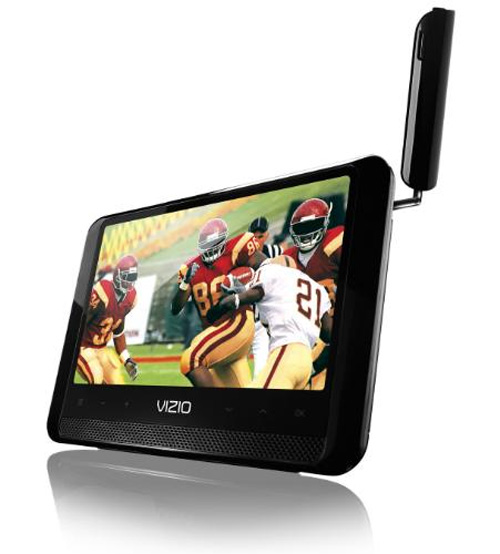 VIZIO, America’s HDTV and Consumer Electronics Company, announced today nationwide availability of their 7″ Edge Lit Razor LED™ LCD Portable TV. By expanding VIZIO TVs to portable models it enables consumers to enjoy TV and entertainment from almost anywhere. With an 800×480 widescreen high resolution Razor LED panel, an integrated antenna, and a sleek design of less than 1″ thick, consumers now have the perfect entertainment for tailgating, around the house, or away from home -anyplace you want to catch your favorite broadcast or pictures with a brilliant, LED high-resolution picture.

Researchers Create Copper Wire That Can Store And Conduct… 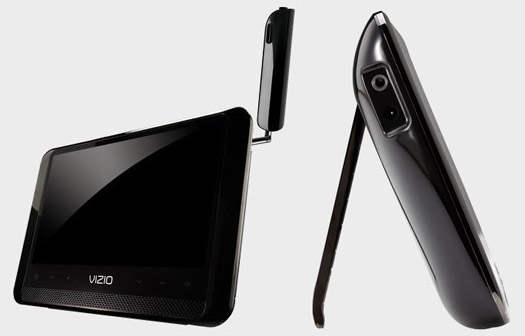 VIZIO’s 7″ Edge Lit Razor LED™ LCD Portable TV packs a lot of technology into a sleek, 1″ thin frame, including a built-in fold-away antenna and Dolby Digital sound. With up to 3.5 hours of battery life, it’s perfect for backyard barbeques, tailgating parties, or in the bleachers at the game-anyplace you need a brilliant, high-resolution picture. Watch your favorite cable programs in the kitchen, then hook up to a game console in the living room for some action! It also doubles as a digital photo frame-just connect a USB drive to share photos with family and friends.

Light Up Your Mobile Phone Pictures With iblazr LED Flash