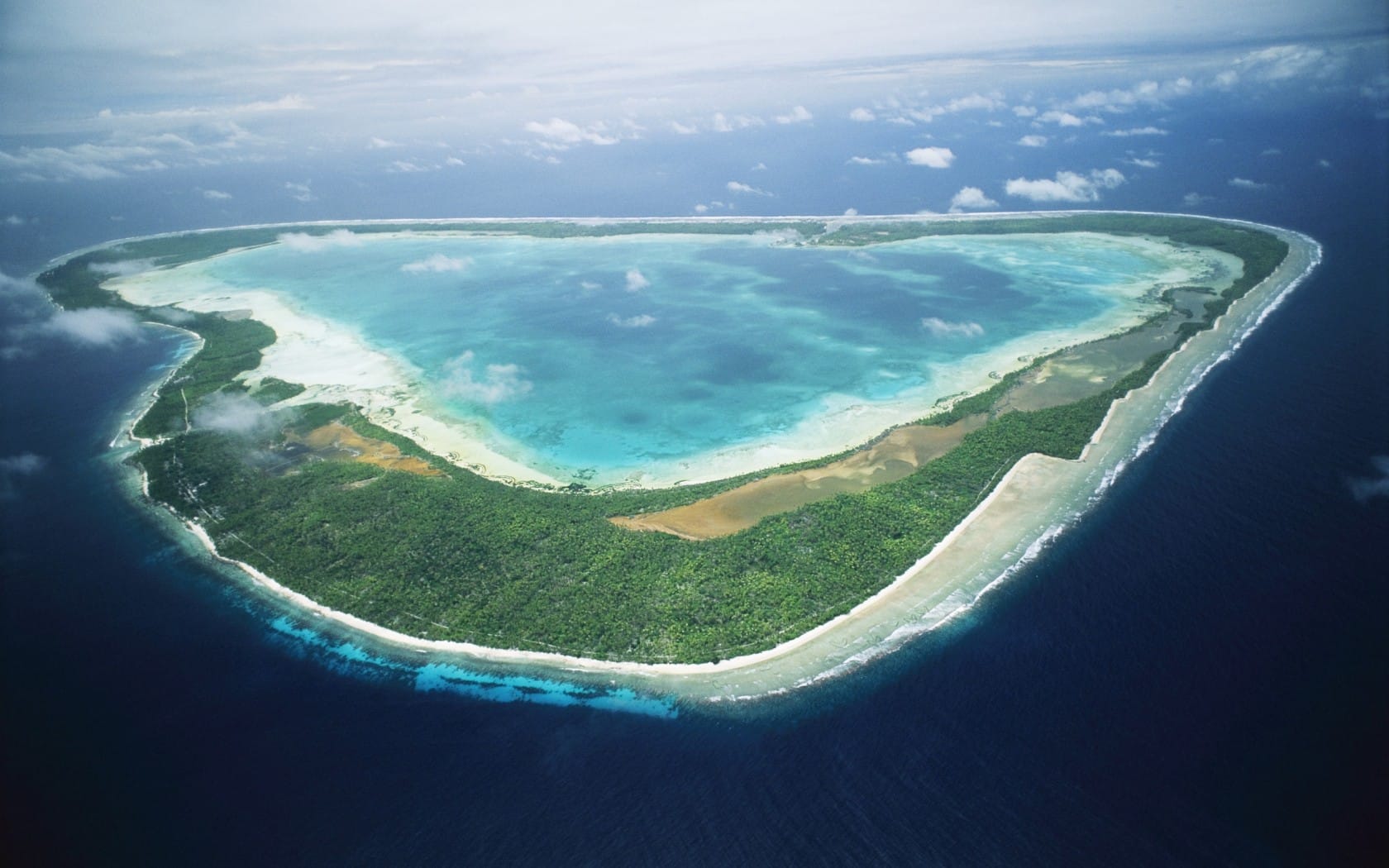 Kiribati is a country that comprises of a number of islands in central Pacific. Having a population of more than 100,000, Kiribati currently faces the threat of being overrun by the rising seas. This is expected to happen in the next few years, so the residents of this island nation are trying to seek refuge elsewhere. According to the estimates of the scientists, the sea waves will start overwhelming the islands of Kiribati by 2030. Even before that, the rising seas will infiltrate the supply of fresh water on these islands, rendering them unfit for drinking. So either way, it makes sense for the President of the nation to start working on an evacuation plan.

Anote Tong, the President of Kiribati, has been lobbying hard to that end. But he is faced with an uphill task. At one side, he has to entice new investment into his country. And at the same time, he has to try and reach agreements with other nations so that they would take in his 100,000 plus population when the time comes.

The country is very rich in fisheries and a number of country seek these imports. The return on this, together with the promised international aid, may help the government of Kitibati secure a good enough future for its citizens. President Tong has already overlooked the purchase of a 6000-acres land strip in Fiji for a whopping $9.6 million. Similar land purchases in other areas of the world may finally be able to get Kiribati residents a new place once the ocean comes.

But underlying it all is a far more significant problem that we can no longer ignore – namely, climate change. The seas are rising rapidly and are all set to erase the low-lying wetlands within a few decades. If the current pace of climate change continues, we may see yet other islands and island nations drown in the relentless rise in oceans.