Wind turbine makes some kind of obnoxious noise. But Rotterdam-based tech firm The Archimedes is about to change that. Lately, the company has officially introduced a wind turbine called Liam F1 Urban Wind Turbine which makes little noise. Most importantly, the turbine is said to be considerably more efficient than most other conventional turbines.

Do You Know About The Green Costa Rica

The Liam F1 Urban Wind Turbine weighs 75-kg (165-lb) and it is 1.5-meter (5-ft)-wide. The turbine doesn’t look much like a typical turbine. It draws on the form of the nautilus shell, and the screw pump invented by ancient Greek mathematician Archimedes of Syracuse. Due to having minimal mechanical resistance, the turbine spins very freely. In fact, this wind turbine is said to have an energy yield that is “80 percent of the maximum that is theoretically feasible.” That’s quite the assertion, given that most conventional wind turbines average around 25 to 50 percent. 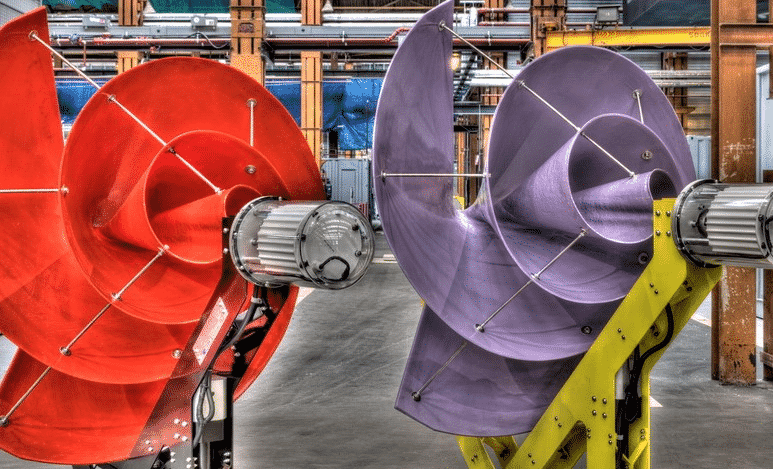 The Archimedes says, “The Liam F1 generates an average of 1,500 kilowatt-hours of energy [per year] at a wind-speed of 5 m/s [16.4 ft/s], which resembles half of the power consumption of a common household.” 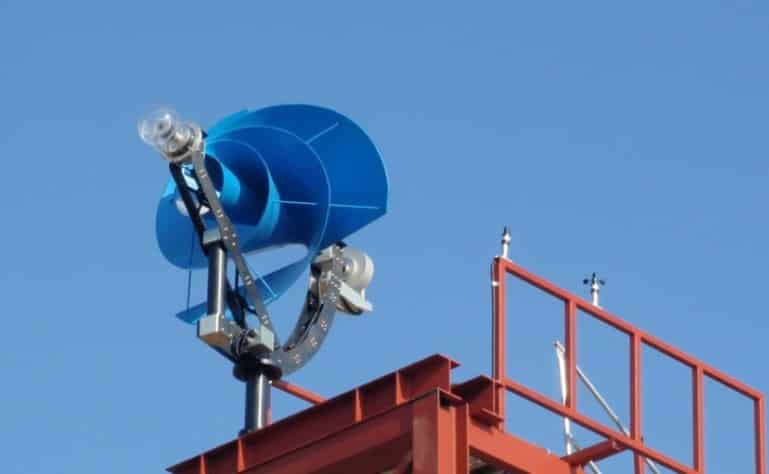 The company has mentioned that it has tested the Liam “over 50 times” to confirm the figures, and has already sold 7,000 of the turbines in 14 countries. Here’s a video of Liam F1 Urban Wind Turbine.

The Liam F1 Urban Wind Turbine is supposed to be officially available from July 1. Unfortunately, the company hasn’t unveiled the price of the wind turbine, but based on the company’s previous posting, it is being said that it will cost €3,999 (about US$5,450).

AirEnergy3D: A New 3D Printed Wind Turbine That Can Fold Into Your Backpack And…

The US Decides To Build Its First Offshore Wind Power Farm