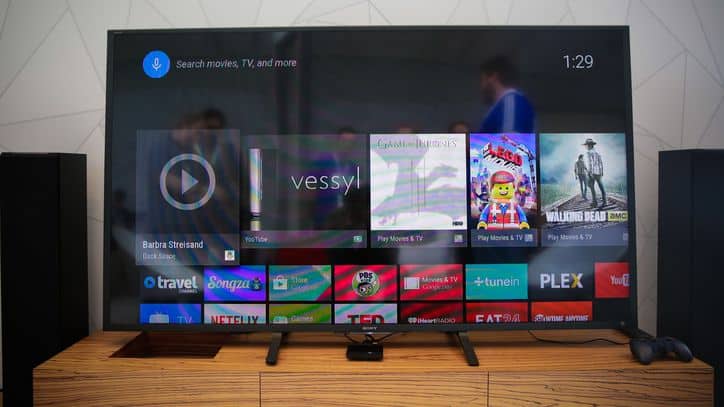 Today’s generation is all about the internet and streaming things. All the TV produced these days, already have built-in internet system so you can easily stream or watch videos from the internet. But older TV doesn’t have it.

So, if you have a non-smart HDTV or wanted to buy a non-smart tv because of low budget, you can easily convert it to a smart-tv using a simple device. All you need to check whether your tv has an HDMI port. That’s it!

Google Chromecast(2nd Generation) is the easiest and most affordable way to make your nonsmart tv to a smart tv. The cost is only $35. So you can easily buy it.

In Chromecast, you can stream all the popular media like Netflix, Youtube, Hulu, Spotify, Google Play Music & Movies, Pandora, Google Photos and more. You can control it by using your Android or iOS devices. Also, you can control from “Windows” or “Mac OS” using chrome browser or VLC player. Make sure you have connected to the same Wifi network. Another great feature is mirror display. You can mirror your pc or mobile screen using Chromecast. It also supports “Google Assistant” voice control. So command on your phone to play something on the tv. Xiaomi Mi TV Box (International Version) is an Android OS based tv box. Using this Tv box you can make your non-smart Tv to an Android tv. In Mi tv box you can use more apps than Chromecast. You can play games or talk to other using this tv box. This device also has a built-in google cast. The price is also affordable which will cost you around $69.

You can buy it from here. Apple TV(Apple TV 4K) also the same device as Mi TV Box. The difference is Apple tv runs on “Apple tvOS“. The functionalities are also different. You will love it when you use it. Mi TV Box and Apple TV both are supported 4K HDR. The price tag is kinda high compared to the Mi TV Box. It will cost you around $179.

To buy from Amazon go here. Conclusion: If you are in the low budget then we suggest you go for “Google Chromecast” or “Xiaomi Mi TV Box“. Otherwise, you can buy Apple TV.

[Tutorial] How To Restore Kindle Fire to Factory Settings

[Tutorial] How To Send Contacts From One iPhone To Another