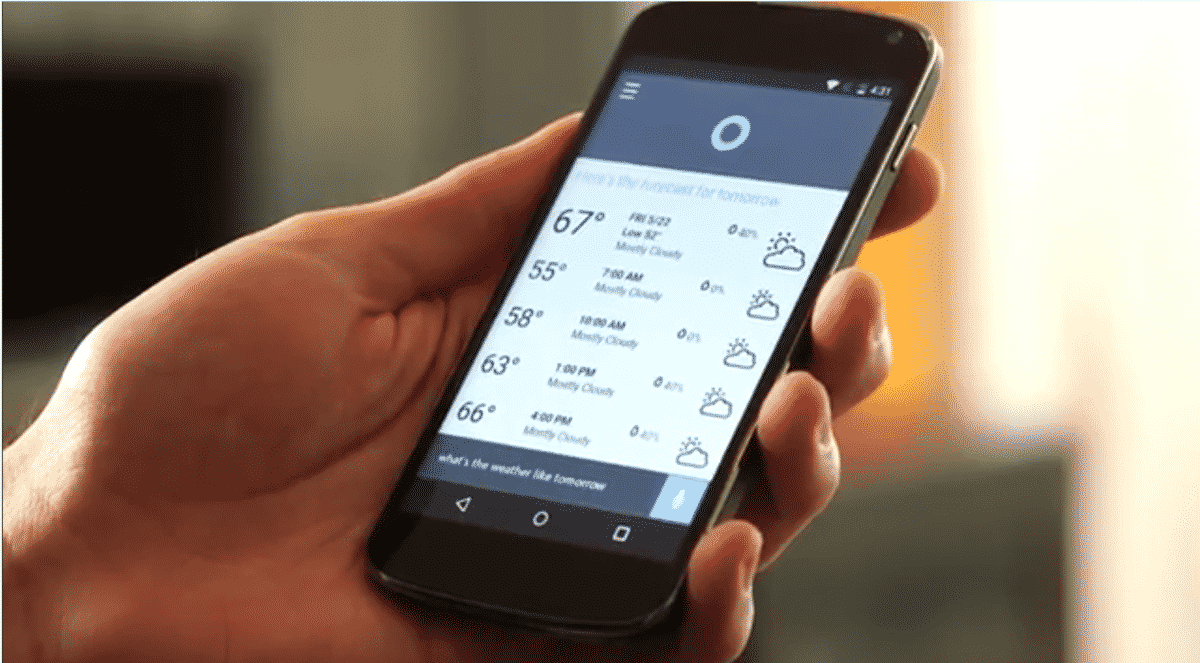 Cortana is a digital personal assistant created by Microsoft. You can command anything by your voice. It can manage calendar, help you find your files, tell jokes. It can also set your alarm and make a reminder. It looks like iphone’s “Siri” or Android’s “Google Now“. Microsoft had made cortana for windows phone and windows 10 pc. And now they released Cortana for android.

Now we will show you how to install Cortana on android devices. To get started check the steps below:

Step 1: First go to this link. Step 4: Now install it to your android device.

[Note: They released Beta version of Cortana. So it might be unstable in some devices.]

How To Get Rid Of Google And Other Third Party Tracking

[Tutorial] Save Snapchats And Open Them Later With Snaphack

How To See The Connected WIFI Password On Android