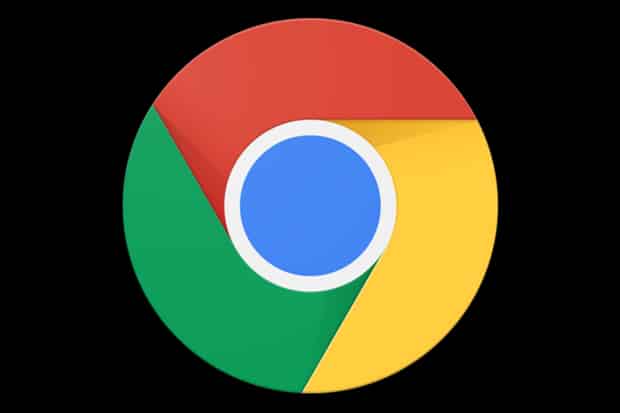 Chrome 39, specifically designated as Chrome 39.0.2171.65, is the first stable build for OS X to support 64-bit processes, promising faster startup times and better memory management features. With Chrome 39, Google is dropping 32-bit support altogether, meaning owners of older Intel-based Macs will be stuck with Chrome 38. OS X aside, Chrome 39 has brought a slew of new developer features. Here is what Google highlighted in the beta release:

Chrome 39 also includes 42 fixes (not as many as Chrome 38, but that was primarily a security release). Of these, Google chose to highlight the following: Chrome 39 for Mac OS X 10.6 or higher can be downloaded via Google’s website or installed using the Chrome browser’s built-in update functionality.

Swedish Man Fined Over $650k For Sharing A Movie Online