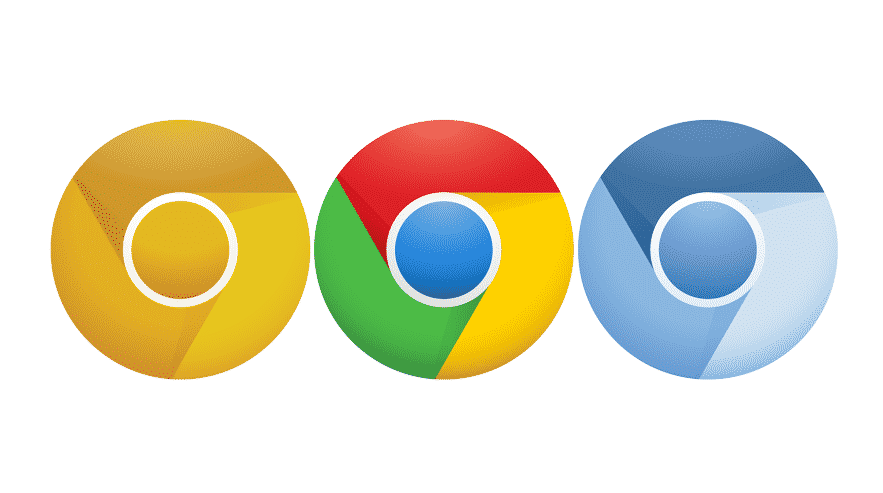 Google is aiming to limit the use of unofficial extensions on Chrome. The search giant has announced that from now onward, it will be blocking local Chrome extensions on Windows, starting from version 33 of the browser. How exactly in this change in policy going to affect Chrome users on Windows machines? For a start, these users will now be able to install only such Chrome extensions which are available from the Chrome Web Store.

The move has been made primarily to secure Chrome users against malicious extensions. These extensions are typically available outside of the official Chrome Web Store. The changes announced by Google will be enacted in Chrome 33 Beta for Windows.

The changes will implemented the following limitations:

These changes were very expected since Google had unveiled plans of implementing them as far ago as November last year. For Windows users, this may mean that they would no longer be able to use certain useful non-Google extensions but it will also significantly ramp up the security of their Chrome browser.

Firefox Web Browser Will Get A Push Notification System