Everyone knows that national security agencies of a country like FBI, CIA as well National Security Agency (NSA) have a lot of secret information of the world. It appears to us that they are like another Google. But now it’s been revealed that NSA has its own and secret Google-like search engine called ICReach!

Yahoo To Become The Default Search Engine Of Firefox, Google… 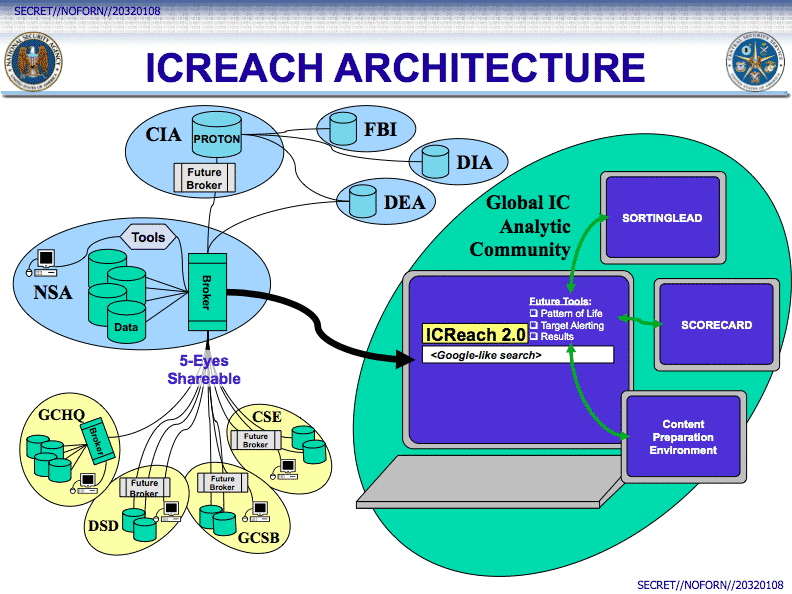 Snowden also revealed that NSA has also built this massive information sharing system which is intended to allow intelligence community analysts from across the US government access hundreds of billions of records detailing the lives of people all over the world. 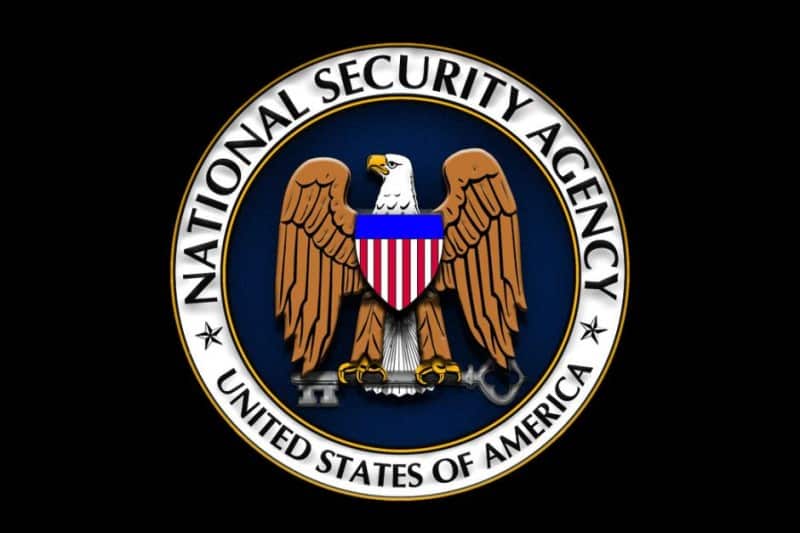 That’s not all. NSA also shares some of its collected data with domestic agencies like the FBI, but the agency doesn’t share the details about the method and scope of its sharing. Information shared through ICReach can be used to track people’s movements, map out their networks of associates, help predict future actions and potentially reveal religious affiliations or political beliefs.

The ICReach engine is the “first-ever wholesale sharing of communications metadata within the US Intelligence Community.” It refers to the term used to describe raw details concerning signals intelligence, or SIGINT, such as who talked to whom and when. According to a memo released in 2010, ICReach has been accessible to more than 1,000 analysts at 23 US government agencies that perform intelligence work.

Information and documents leaked by Snowden has proved that the US intelligence community and security agencies collect information in a very wrong way and do not store them in the government’s vast databases. So it has raised concerns about people’s privacy. This is a dangerous melding of domestic law enforcement and national security agencies that deserves far more attention. For more details, hit the links below.

NSA Has A Children’s Website, Filled With Praises Of The Agency