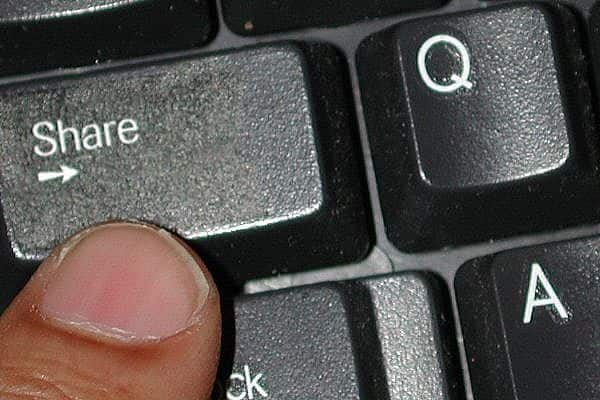 Companies, ranging from software developers to content producers, have fervently believed for a long time that digital rights management (DRM) technology can shield them from online piracy. Four Microsoft engineers predicted back in 2002 that such hopes were misplaced. And their predictions are beginning to make sense now.

These four engineers originally floated the idea through a paper titled “The Darknet and the Future of Content Distribution.” Interestingly, the very four authors of the paper were a part of Microsoft’s team which was tasked with developing better DRM schemes and methods.

DRM will never beat darknet
The paper essentially aroused a lot of controversy. It predicted that over time, DRM technologies, no matter how sophisticated, are doomed to fail. That is because, the paper argued, people would eventually group themselves into ‘darknet’, any form of peer-to-peer networking.

The authors of the paper believed that a piece of content needs to be ‘leaked’ to the darknet only once. Once it is there, it becomes very hard to stop the users from sharing it. And the ‘leak’ can come from a single user who is tech-sophisticated and is able to rip off the DRM limitations.

Therefore, these engineers suggested, those implementing DRM schemes must keep in view such tech-savvy users when devising new solutions. Peter Biddle, one of the four engineers who penned down the paper, originally wanted to pacify the critics who thought Microsoft was trying to monopolize the PC arena with the DRM technology. Biddle, being a part of Microsoft’s DRM team, wanted to assure such people that the DRM technology can never be so sophisticated.

However, once Biddle and his fellows penned down the paper and presented it at a security conference, it created a PR nightmare for Microsoft. Biddle says, he was almost fired over the controversy and was stopped by his employer, Microsoft, to comment on it publicly.

The predictions prove true
Interestingly, what the four engineers predicted in the paper has turned out to be true years later. Darknet has indeed thrived and thwarted all attempts by the government to foil it. Hundreds of file-sharing techniques, apart from the more popular ones like BitTorrent, are rampant and many of them are such that the authorities can’t even access them.

Moreover, the darknet has grown sophisticated and more convenient. Some times, it is simply easier to download a TV show from, for example The Pirate Bay, than have it streamed through a cable service. The latter can have quality issues but you can download a high-quality file without any qualms. And therein lies the lure and the promise of continued persistence of the darknet.