One thing that has been confirmed now is that privacy matters have been a regular issue with social media and social networking sites with one after the other facing this challenge. Now Facebook recently denied accessing users’ text messages after being accused of doing so according to CNET. Previously, Flickr and YouTube were using smartphone apps to access text message data and other personal information. 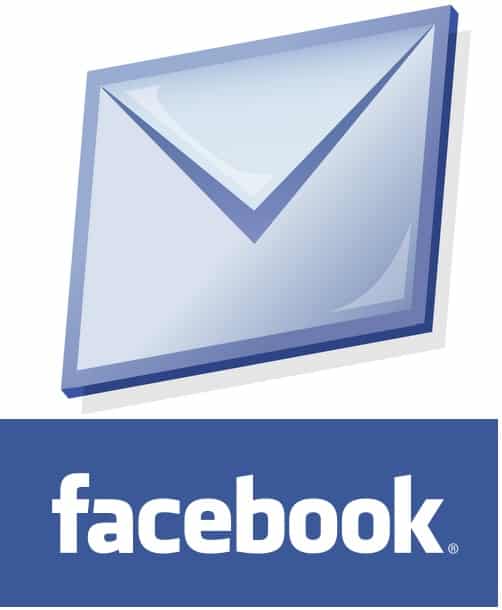 This means that using social networks is safe through online rather than through apps. Earlier, Facebook did admit to reading users’ text messages when its own messaging service was being put to test. Other such information like location, contacts lists, and browser history were also being accessed. These data were then given to third-party companies, especially the advertisers. What could be more unethical than this?

If Facebook was accessing the information as a default, then the matter would have been different, but to go to the extent of sharing it with others is where the line has been crossed. It replied saying to that these accusations do not have any grounds in these words to Sunday Times:

“There is no reading of user text messages. On the Android App store, the Facebook app permissions include SMS read/write. Lots of communications apps use these permissions. Think of all those apps that act as replacements to the build-in sms software.”

Hence, through this thin line of technicality Facebook escaped accessing information on its app that required SMS (short message service) to communicate with its app, but these features are not available to the public. Now this is where the game goes on when the public does not even know this is happening. By admitting even this much Facebook is proving itself to be actually guilty. But since the terminology of the accusation was different, it seems that new allegations have to put forward in a new charge as Facebook said”

“So the Sunday Times is completely wrong when it says Facebook is reading people’s SMS. Wrong on the terminology, and wrong on the suggestion that it has been implemented.”

[Tutorial] How To Return Classic ‘All Programs’ Menu In Windows 7