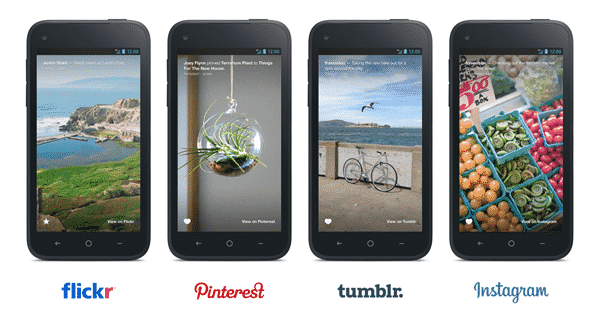 When Facebook Home launched, its lock screen news feed was made for Android devices. Facebook had planned to add more content from other apps and sites, and less than six months later, it has finally brought this update. With this update, users can now like posts from any of the aforementioned apps by double tapping them when they pop up on their screen.

But currently this service is not available for all, only a few users will be able to take advantage of the option at first. To get access to the service, you have to select which apps you want to sync up in Home’s settings menu so that you can access and like posts, browse right from Home with the option to view the content at the original site. Check the video below for more.

Facebook Has Been Redesigned: Version 4, With New features And Supports

Bangladeshi Student Commits Suicide After Posting A Status On Facebook