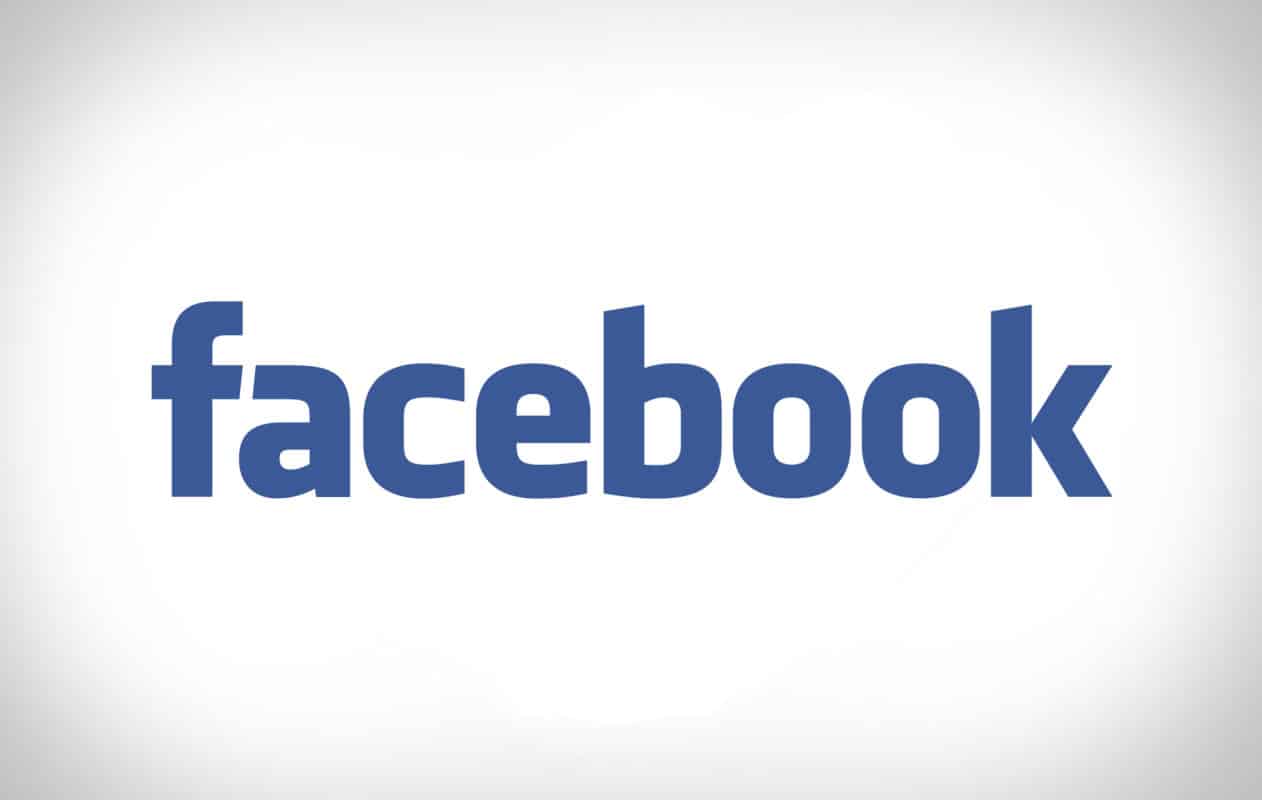 In an age-discrimination lawsuit, a court found that a former employer had discriminated against Dana Snay‘s father and awarded her father a settlement of $80,000. Snay then bragged about it on Facebook, breaching the confidentiality agreement. Her father’s former employer was Gulliver Preparatory School. Apparently, the school was involved in age-discrimination and when the court found that the grievance of Snay’s father was valid, he was awarded $80,000 in lawsuit settlement. The tricky part was that the settlement included a confidentiality agreement which maintained that the terms of the settlement must not be made public.

Snay, entirely disregarding the legal aspect of things, rather went straight to her Facebook profile and penned down a bragging post stating, “Mama and Papa Snay won the case against Gulliver. Gulliver is now officially paying for my vacation to Europe this summer. SUCK IT.”

As was expected, the school immediately invoked the confidentiality agreement and refused to pay. A Florida appeals court later found this valid, which means that the school is no longer required to pay the $80,000. In simpler words, an irresponsible post by a teen led her dad losing $80,000 from gaining.

Legal analysts and others have criticized the teenager, citing how teens take social media a little too lightly, even in matters of critical significance. Besides, legal confidentiality agreements are often taken casually and modern-day youth tends to think that social media is not a public sphere. That is a fairly flawed assumption.

For now, there’s a possibility that Snay’s father will appeal in the Florida Supreme Court and the settlement money may yet again be rewarded. But the whole episode goes on to show that teens today tend to land their parents in all sorts of trouble, thanks to their irresponsible social media use.

Survey Says Facebook Users Are ‘Cleaning Up’ Their Online Profiles