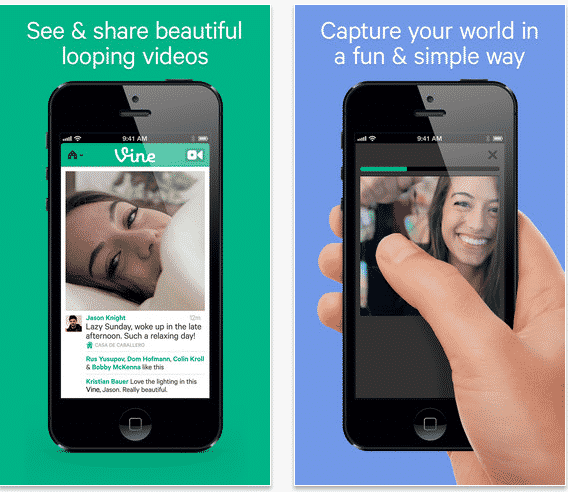 Brevity has been a much-cherished literary tool and with the launch of Twitter, it became a hallmark of digital wit. While until now, Twitter asked of you to confine your thoughts to 140 characters, it has also come up with an adequate bar for videos – 6 seconds. iOS users can now enjoy the feature by using Vine to record and share video tweets. Vine essentially lets the users capture and share looping videos. The bar of 6 seconds may seem too narrow but once you see a few demonstrations posted on the Twitter and Vine blogs listed below, you get to see the idea behind it. Video tweets are apparently meant to simply provide a glimpse into something – an event, a moment, a thought or anything that can be, at least fleetingly, displayed in 6 seconds.

Just like the compulsion of 140 characters on regular tweets has instigated a storm of wit on the micro-blogging website, we are sure the 6-second Vine videos are sure to launch a barrage of creativity. Given the fact that a whole lot of users tool a smartphone with a camera today, we can expect many Vine videos hitting Twitter in the coming days.

The slight catch is that for now, Vine is available only to the users of iPhone and iPod Touch. Twitter is probably testing out the feature with a limited audience for now. If it catches up, we are sure to see a general roll-out of Vine to all Twitter users. For iOS users who are eligible for the feature, head straight to the App Store to lay your hands on it.