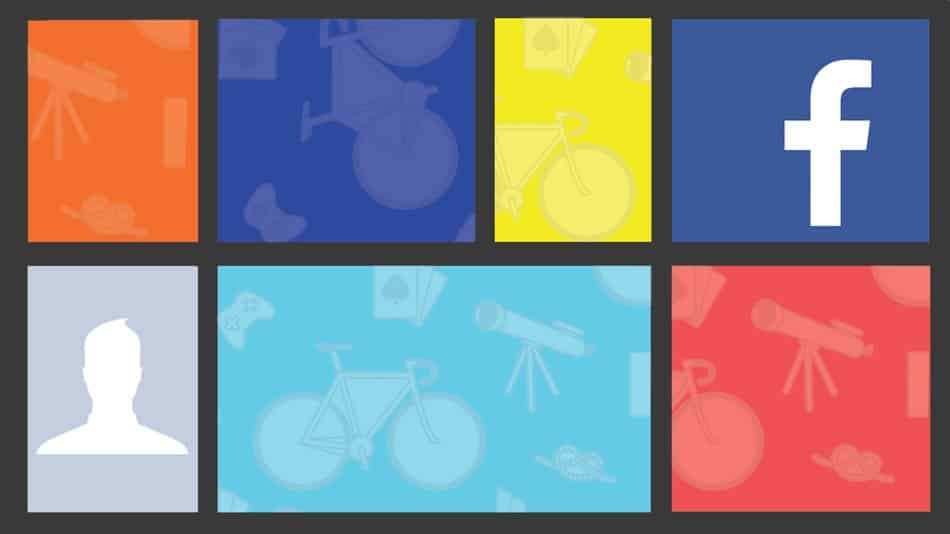 After only 24 hours of operation, some users of the new app launched by Facebook Inc. called ‘Rooms‘ have found hacks for it. The incident was found out by the lead product manager who has been working for Rooms all this time. The product manager of Facebook, and the man behind the concept of Rooms, Josh Miller, however, seems to be delighted by such an incident. He shared a post on Backchannel to reveal his excitement on the matter. Rooms was created so that people could discuss topics that intrigue them with like-minded people, and those particular chat rooms were invite-only through QR code scan. This concept was borrowed from back in the days when there were no methods of ‘discovering’ or exploring a particular system to find out similar topics, or so to say, there was no hashtag back then that would bring forward a list of all relevant topics before the users. Therefore, the team of Rooms did not include this feature into their system. But the users, with an effort to garner more people into the rooms they have created, have found the perfect way to share the whereabouts. They are using Instagram to share the screenshots of their QR codes, and using the hashtag #rooms, so that people may find and join their rooms. Moreover, users found ways to ‘link’ chat rooms together, a feature that was never considered for Rooms. Upon searching Instagram with #rooms, Miller came across a room called VSCO Cam, started by a folk from England. The room had 32 members in total, and Miller found an invitation to join another room within this one. In conclusion, Miller says that the rooms in the apps are growing the same way early forums over the internet did, but the main difference between these are that previously people used URL to invite people over, but here people are going for photo links, and using mediums such as Instagram and hashtags.

LinkedIn Has 43% Of Its User-base in America, IBM Has The Most Followers On the Professional Social Network