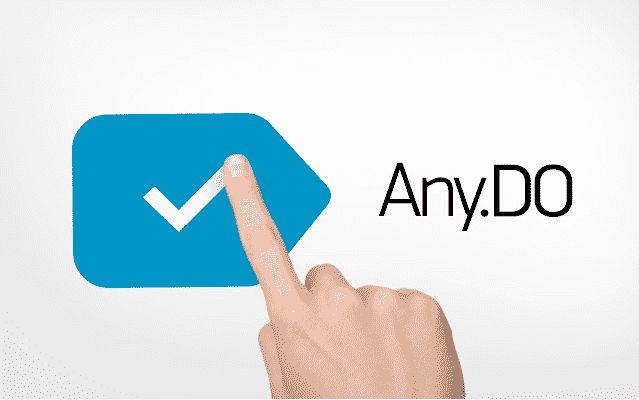 Any.DO has been a huge success as a to-do list app for the mobile platform. The app has now received a major update in the form of Gmail integration feature which has been announced just today. With this new feature, you can turn your emails into to-do tasks. With the huge user base that Gmail has, the new feature in the Any.DO app is essentially going to win a whole lot of hearts. The app is already being used by millions of users and with the cool, new Gmail integration feature, this user base is bound to be significantly bolstered in numbers.

Gmail does have its very own task list feature which works fairly well on the web version. But for the mobile users, it hasn’t been optimized and thus, is not very viable. That is precisely the niche where Any.DO has the chances of being picked up.

You can use the Any.DO with your Google Chrome, in the form of an extension. Once you install the extension, all you have to do is add tasks to it straight from your Gmail, making it all the more easier to turn emails into to-do items.

According to the CEO of the company, the app will be updated further in the coming days to integrate more Gmail-supporting features into it. The focus of the company on making their app more Gmail-oriented is understandable given the fact that Google’s Eric Schmidt has invested a substantial amount in the venture. The app is also available for iOS and Android users.

Google Maps Keeps Each Record Of Your Movement, Do You Know?