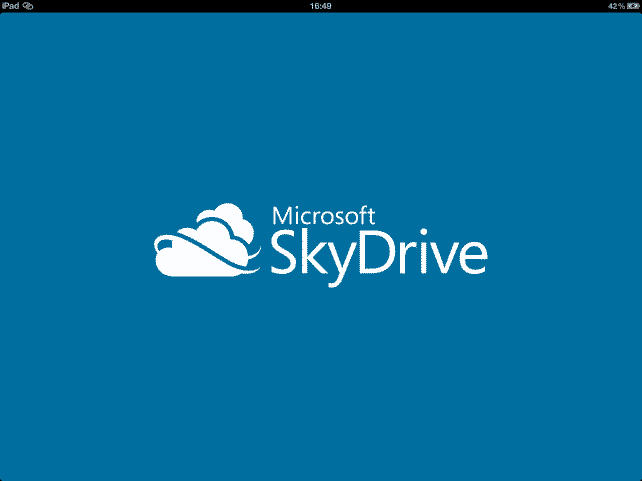 It has been a while since Microsoft last updated its SkyDrive app for iOS. Many had considered it a usual case of delayed updates but TNW has now claimed that the delay is in lieu of a behind-the-scenes feud between Apple and Microsoft over the sharing of revenue generated from the SkyDrive iOS app. The SkyDrive iOS app that Microsoft currently offers allows new users to sign up for 7 GB of free space. If the users wish to make use of a greater storage space, they can additionally sign up for a paid subscription. It seems that this paid subscription plan is what has caused the fault lines between the duo.

Apple wants a chunk of the pie, seeking 30 percent of the SkyDrive storage purchase revenue from Microsoft. Microsoft, on the other hand, is adamant on not paying the sum and rather plans on removing the subscription plans from SkyDrive’s iOS app altogether.

According to TNW, Microsoft has proposed this suggestion to Apple but Apple hasn’t approved the update from the company yet. According to third-party developers, Apple hasn’t yet approved the update on the pretext that “the log in interface must be native and not a link or a web view.” Microsoft, in response, has stated that it is in active discussions with Apple and hopes to resolve the issue soon.

Whereas the two tech titans fuss over revenue-sharing, third-party developers are the ones who are directly affected by the lack of updates on SkyDrive’s iOS app. Many such developers use SkyDrive to store their content online and the ongoing quarrel is taking a toll on their work.