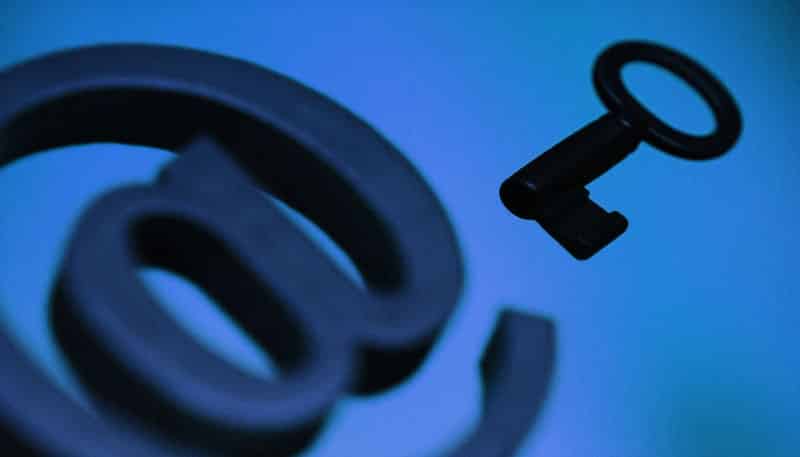 Microsoft recently admitted that it had read the emails on the Hotmail account of a journalist. The company also claimed that it has a right to do so. It appears that others like Yahoo, Google and Apple also reserve a similar right. These rights are essentially explained in the fine print of the ‘Terms and Conditions‘ which few of us bother to read before signing up for a service. It has been a long standing practice among email companies to secure their right to access any user’s account without permission, shall the need be.

This gives these companies legal cover shall they venture to break into any user’s email account. Microsoft’s recent revelation has made quite a few headlines but that is surprising because every email company has a similar policy. Other big contenders in the arena such as Apple, Yahoo and Google have clearly stated in their ‘Terms and Conditions’ that they can access any user’s account in order to protect the rights, or the property, or the interests of the company.

The exceptions stated in these agreement are deliberately vague. This gives these companies a lot of leeway to access an email account. Google’s agreement, for instance, says that the company has a right to access ‘your account information and any content associated with that account’ for any of the reasons which may be necessary to ‘protect against imminent harm…to the property of Google.’

Now, that statement is so vague that Google can virtually link any pretext with it and so, find an excuse to access a user’s account. That is not to say that the company does but it means that there’s no legal barrier which would hold a company back from accessing a user’s account, much the same way Microsoft has accessed the unnamed journalist’s account.