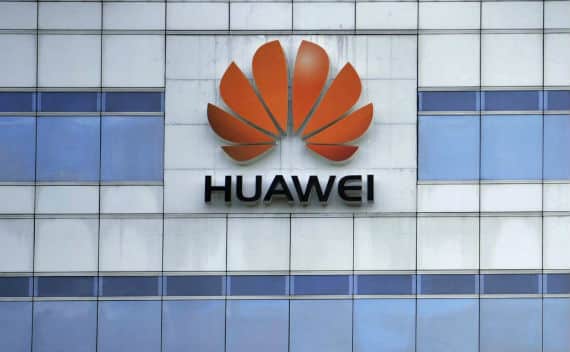 According to documents leaked to the media by Snowden, NSA hacked Huawei around five years ago as the agency had considered Huawei a threat to national security. The NSA first began targeting Huawei in 2009, and was able to gain access to its client list and email archives. Snowden’s documents say, the government planned on gaining information about the plans of the Chinese government. Once the NSA gained entrance to the sealed company servers, it began to monitor its top executives.

The U.S. government hoped that by hacking into the servers of Huawei, it could discover intelligence that would tie Huawei to the People’s Liberation Army, as well as developing methods to use products manufactured by the tech giant to spy on Iran, Afghanistan, Pakistan, Kenya, and Cuba.

NSA has found no direct ties, but China can still be considered a national security threat because they routinely hack into U.S. based companies and use the intelligence they gather for the economic gain of businesses in their own country.

These revelations from Snowden’s leaked documents show just how deeply intertwined the intelligence community is in the foreign affairs of other nations. Lets see where the episode ends.

Using Tor To Remain Anonymous? You’re Not Safe From NSA