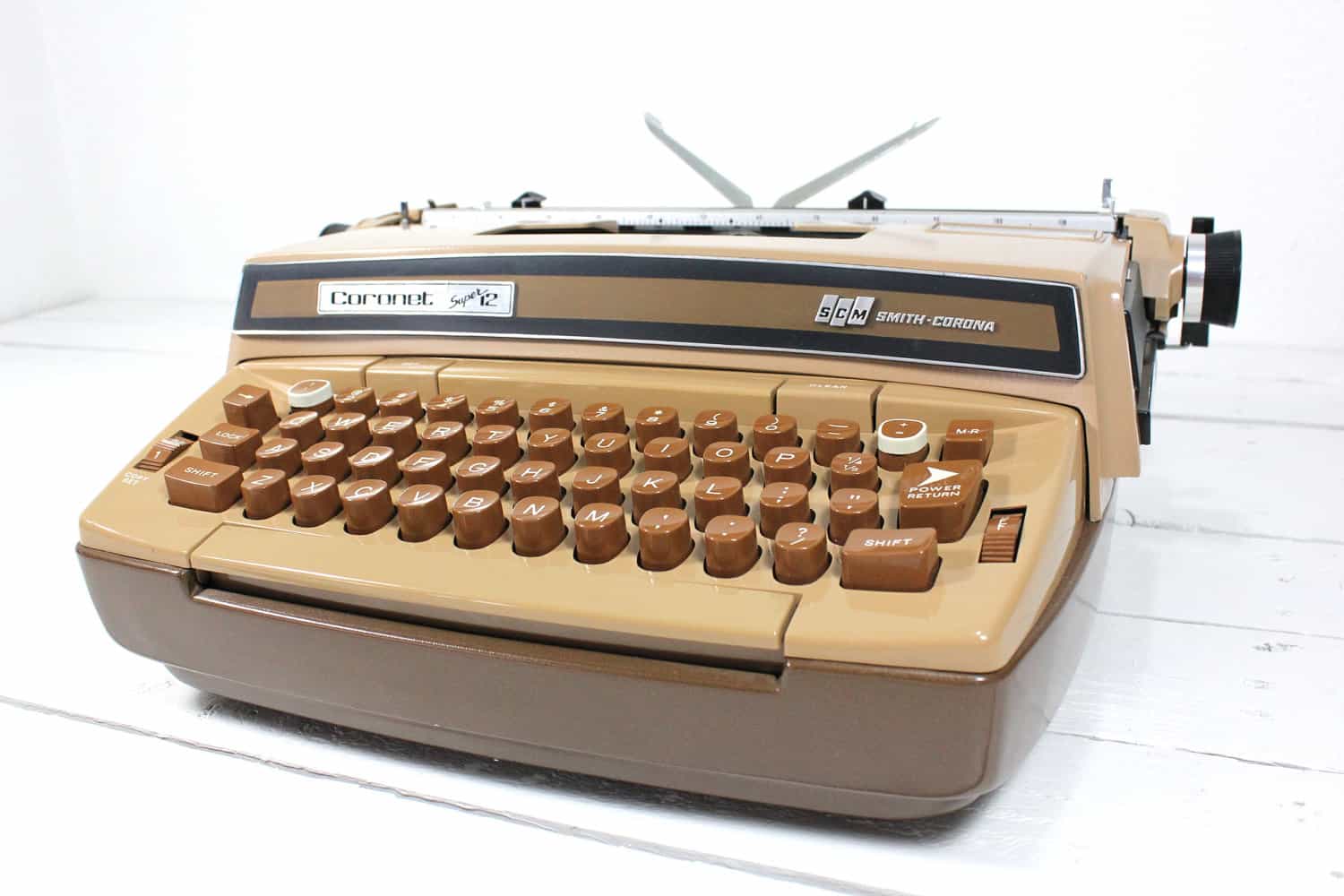 In recent times, we have seen a number of whisteblowers reveal the details of unconstitutional measures by different governments in spying on domestic and foreign grounds. In view of such risks, the Russian government has decided to make use of typewriters so that the risk of any potential digital leaks could be mitigated. According to certain Russian officials, this decision has been prompted by recent publications of secret documents by WikiLeaks as well as the revelations made by Edward Snowden. The decision has been taken by Federal Guard Service (FSO) which is charged with overlooking the security of Kremlin communications as well as protecting Vladimir Putin.

FSO has decided to spend some £10,000 on getting its hands on electric typewriters which, FSO claims, are far more secure. Commenting on the decision, an FSO source stated, “After scandals with the distribution of secret documents by WikiLeaks, the exposes by Edward Snowden, reports about Dmitry Medvedev being listened in on during his visit to the G20 summit in London, it has been decided to expand the practice of creating paper documents.”

Evidently, the limited supply of these typewriters will only be utilized at key positions where information leaks are most probable. It is interesting to note here that while at one side, Moscow is keen to shield Snowden from the U.S. government (which is a good decision in itself), at the same time it wants to silence any and all whistleblowers within Russia and curb the possibility that any of them may speak up in future.

British Spyware On Smartphones And PCs Under Repressive Regimes

Microsoft Confirms That It Was Hacked Recently, No Customer Data Stolen