China is a country with a huge populace, which the regime in the country often uses to force most tech companies into offering a filtered online experience that serves the state. Despite China’s attempts at censoring Wikipedia, the co-founder of the online encyclopedia has stated that he wouldn’t comply with any pro-censorship demands by the country. 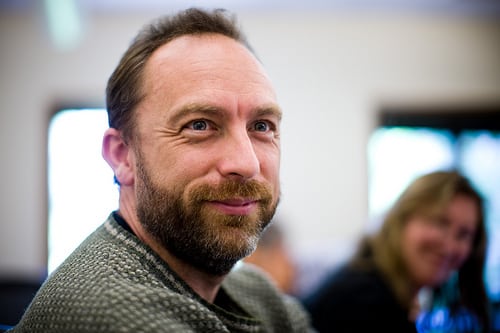 Users Will be Able To Request Wikipedia Articles Via Text…

This is naturally opposed to the philosophy behind Wikipedia, which is that every individual has a right to information. According to Jimmy Wales, the co-founder of Wikipedia, he has been asked to offer only the encrypted version in China so that the Chinese government is forced to choose between an encrypted and open Wikipedia or no access to it at all.

For now, Wales says, Wikimedia doesn’t have such technical capabilities. Recently, another major privacy violation that has been sanctioned by the Chinese state is that all users are required to provide their actual names, to go with their online names. Clearly, this is an attempt to identify all users so that the state can crack down on political dissent and other unacceptable narratives.

In a recent event, Wales stated, “We don’t approve of filtering, but there is nothing we can do to stop it.” He further stated, “We are quite uncompromising in our position on access to knowledge as a fundamental right, and of course the Chinese government is fairly firm on its own views.”