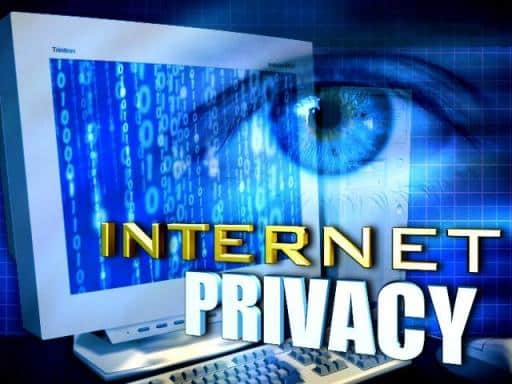 With the growing concern among the users regarding monitoring of their web activity, a number of websites are working on installing the ‘Do Not Track’ feature. This feature essentially lets the user tell a website that they don’t want to be monitored for targeted ads. Yahoo has been very actively working on this and has now announced that it will install the feature on its entire global network by this summer. The issue has become quite important since a number of ads giants have been monitoring users’ online activity to target them with related ads. However, a lot of users have complained that this infringes upon their privacy rights and that they should be explicitly asked about this before a website starts monitoring their activity.

Google, naturally, is at the helm of this issue and everyone’s eyes are set on the search engine to take the initiative. However, Google has been rather slow on it and for the right reasons. According to the company, ‘We have always thought the idea of DNT was interesting, but there didn’t seem to be a wide consensus on what ‘tracking’ really means. We didn’t feel it was responsible to allow users to send a header in Chrome that largely had no effect and no agreed-upon meaning. Going forward, the scope is now clear, and we know that the header will be respected by the industry.’

Google in right in saying so since if a website does not agree to the nuances of the DNT feature, the feature won’t work on them. However, with Yahoo, Google and others working actively on it, it is sure to become an industry standard sooner than later.

The Pirate Bay Went Down Worldwide Due To DDoS Attack

Mozilla Works On Public Geolocation Data Service Of Its Own