Twitter is reportedly going to remove suspicious accounts from its platform. And it is going to start the process very soon. In fact, Twitter suspends accounts frequently. 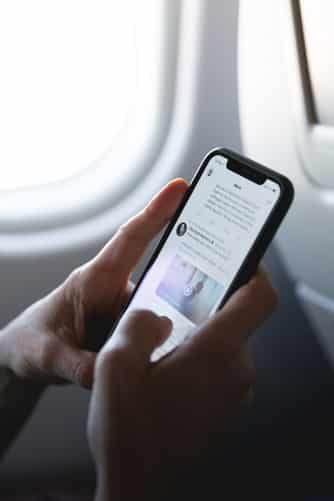 First, the platform will screen out potential accounts that appear shady and that engage in erratic online interaction. Then, the Twitter team will directly reach out to the owners of the accounts while keeping the accounts locked. The locks will be made on a temporary basis. Owners of those accounts will have to verify their account and set a new password in order to continue using that account.

Why such a move?

What will be the Consequences?

Well, the very first consequence that you should worry about if you have a large follower-base on Twitter is the loss of you followers in huge numbers. Vijaya Gadde spoke out on this matter in a blog, stating that she expects some people will lash out as they see their followers dropping in number but it is for the greater good for the entire Twitter Community.

The Twitter Team has projected a rough estimation for every single Twitter Account losing four Followers. We have already seen a massive decrease in Twitter followers of both the official accounts of Barack Obama and Donal Trumps.

If you use Twitter, chances are you also have a Facebook Account. In the recent times, Facebook has also raised some security concerns after news broke out that the platform abused personal information of 87 Million users. It is still going through serious scrutiny from international policymakers. In its attempts to make Facebook a more secure platform it has introduced many new features such as the Bulk app Remover.

Here is a quick blog on how you can use the Facebook Bulk App Remover.

Using The Incognito Mode In YouTube App For Android