The jet roughly weighs 974,443-pound. With a wingspan of over 225 feet, the two-story jet has a total of 358 seats: 8 first class seats, 92 business class seats and 258 economy seats. The new wing structure is 1,400 pounds lighter than the current ones. The wings provide improved aerodynamics, and greater fuel capacity and help the giant jet soar through very fast. The more weight a plane has, the more fuel it consumes. Boeing has touted the new 747 for years as the most fuel-efficient and cheapest airliner to operate in the world. But they couldn’t satisfy Lufthansa yet. 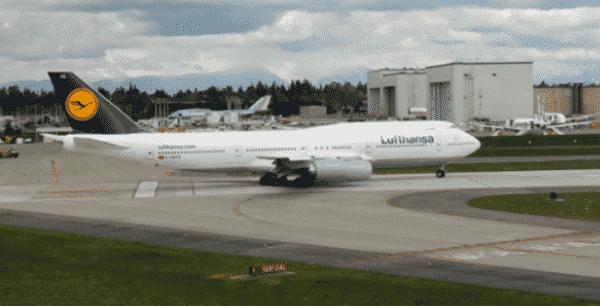 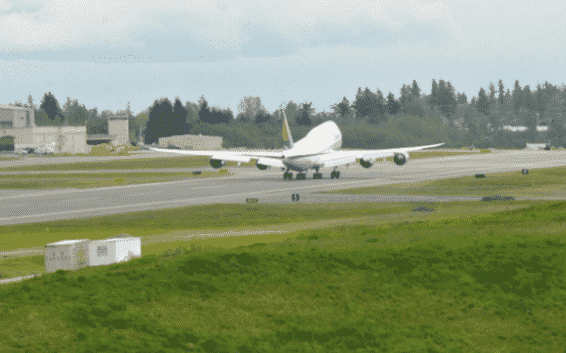 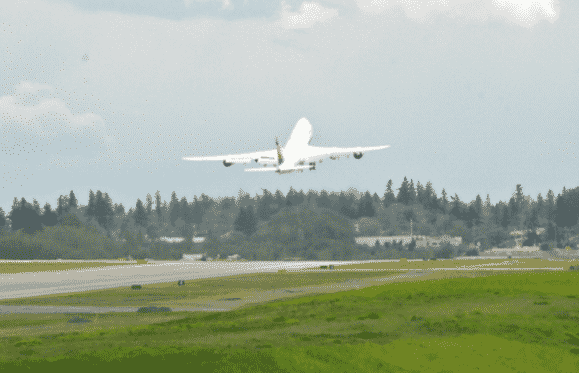 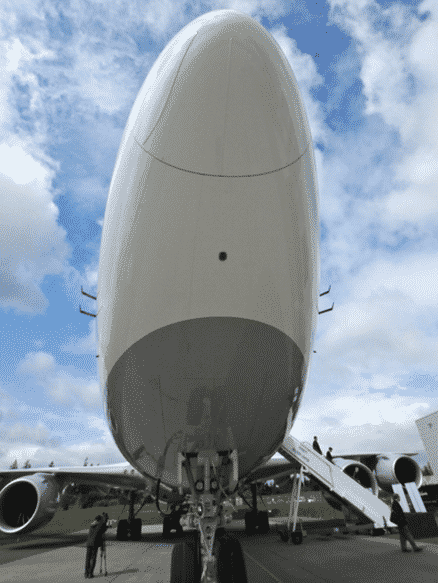 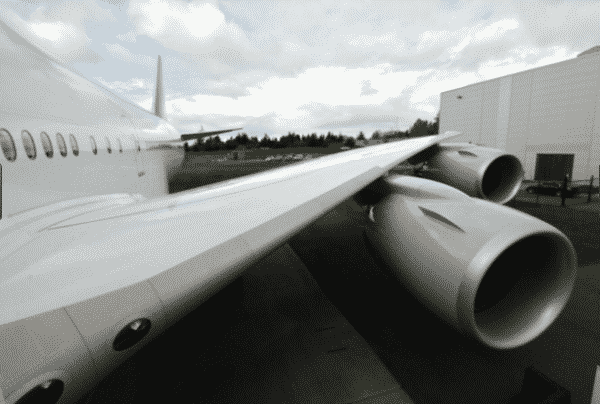 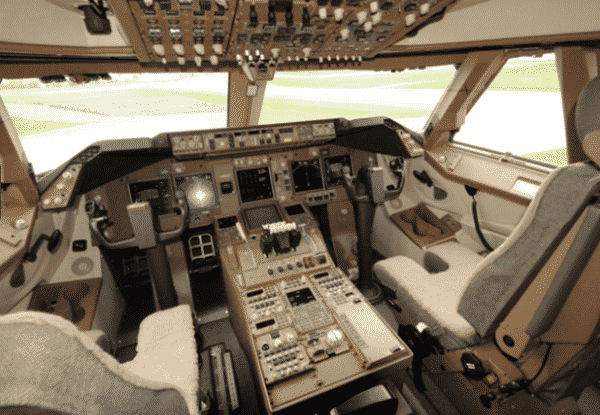 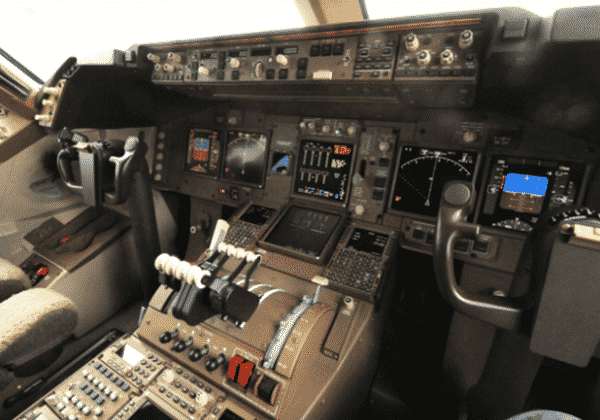 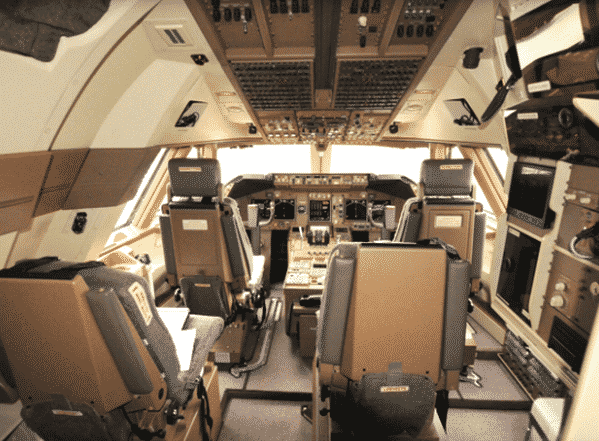 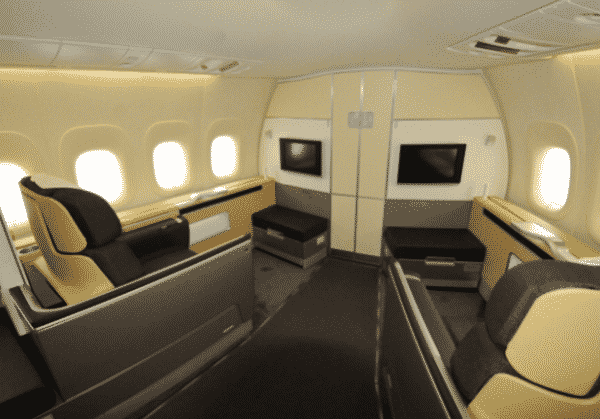 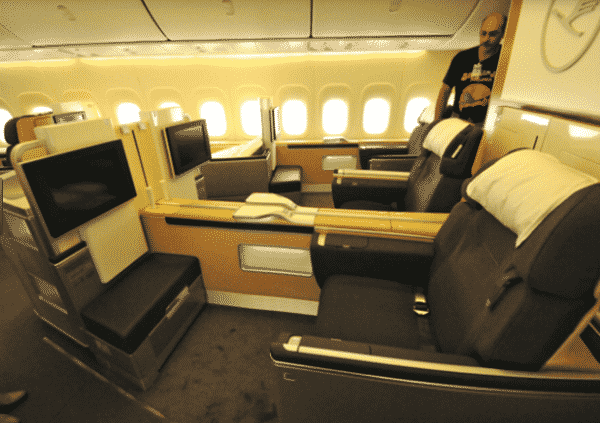 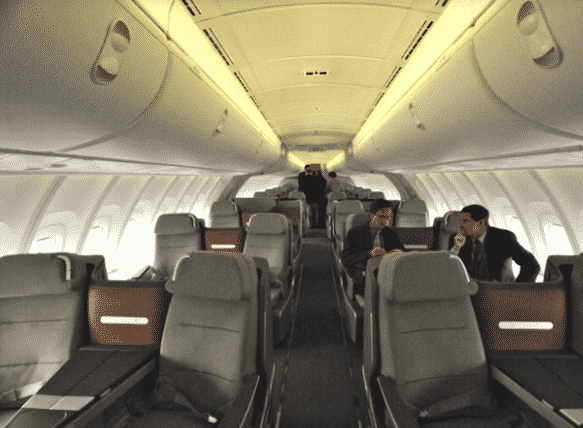 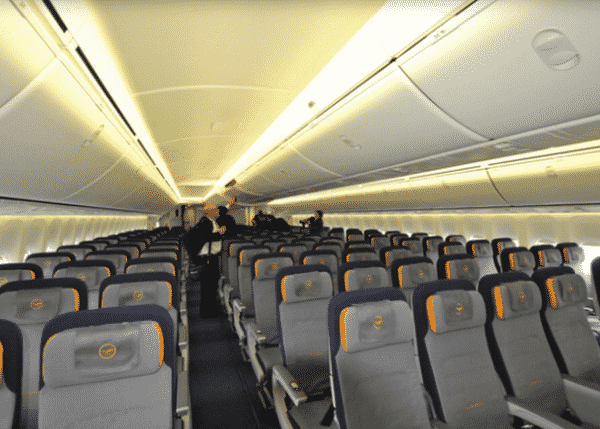 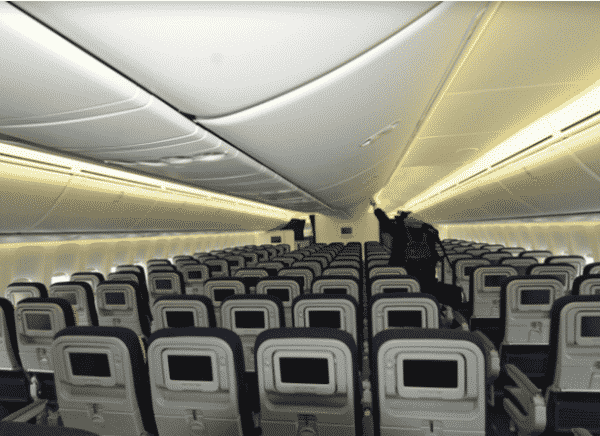 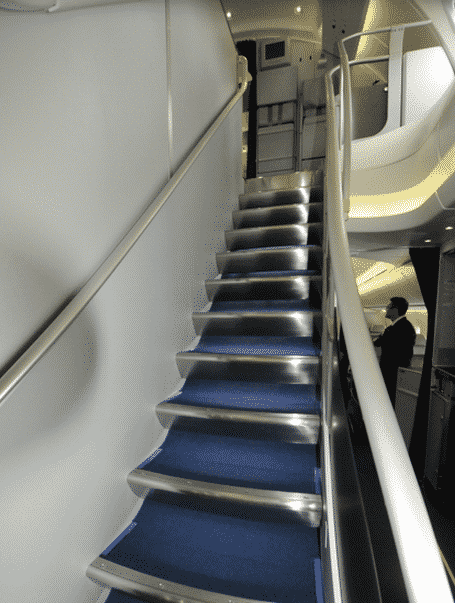 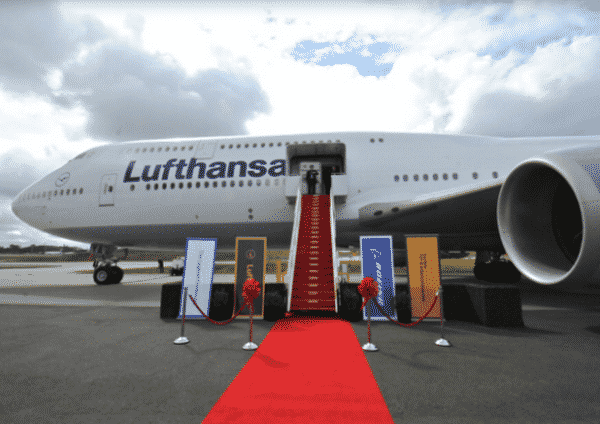 Nico Buchholz told Reuters that Lufthansa is “never happy” with the weight situation of their current fleet. Therefore the company tried to reduce weight to “save even more fuel.” Lufthansa is the first airline to officially own the elongated version of the 747. Lufthansa has ordered 20 of the 747-8s and plans to fly them from Germany to Los Angeles, Washington, D.C., Chicago O’Hare, New Delhi and Bangalore.

The new 747 took off at 2:38 p.m. PT on its way to Frankfurt, Germany. The airline will thoroughly check up the plane and make it ready its June 1 debut. For more, you can click here.