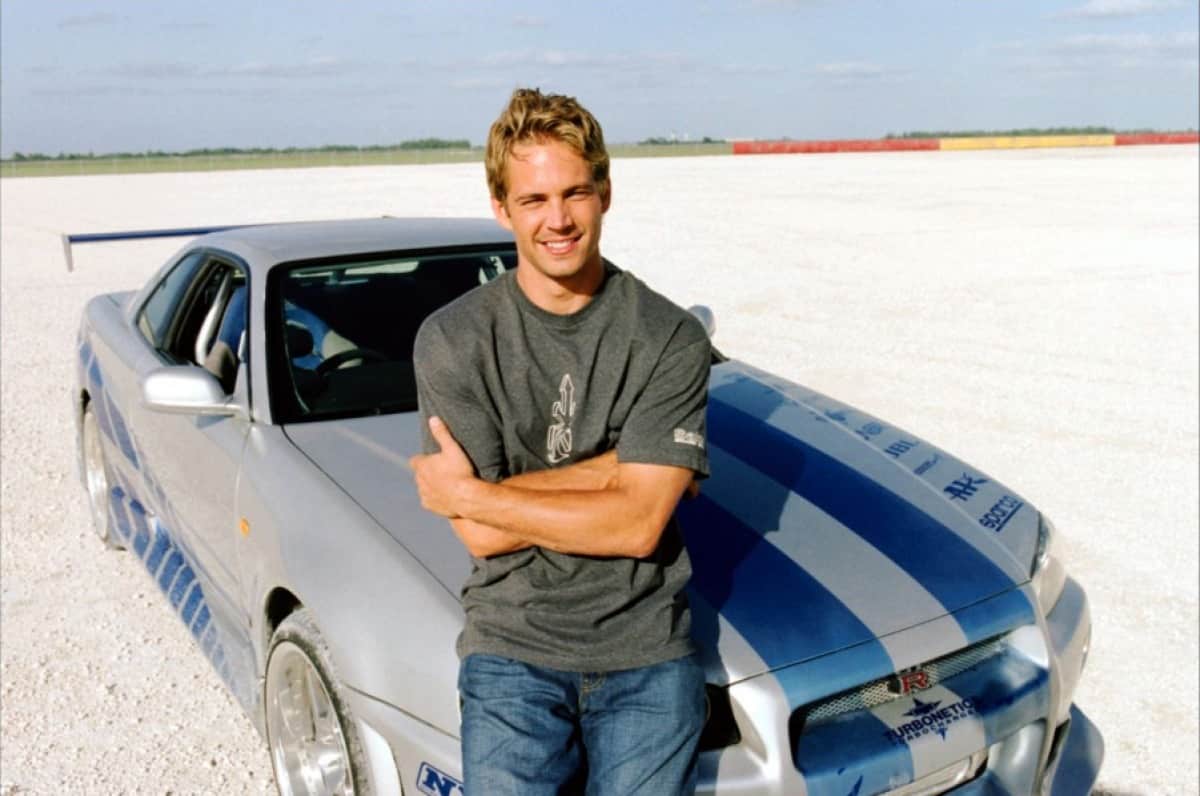 It’s been reported that Paul Walker was at the back seat of his friend’s red Porsche car and he was going to attend a charity event for his organization Reach Out Worldwide. But on the way of going to the event, the car crashed into a light pole and a tree in the community of Valencia and burst into flames instantly. Paul Walker and an unnamed person which is being assumed as Walker’s friend, died on the spot. After the confirmation of Walker’s death, a statement on the actor’s Facebook page said, “We … are stunned and saddened beyond belief by this news.”

Be noted that Walker was 40 years only and he was working on “Fast & Furious 7” at the time of his death. He also starred in the suspense drama, “Hours,” which is set for release this month.

USA To Test Hypersonic Aircraft Today, Can Travel From London To New York In 1 Hour