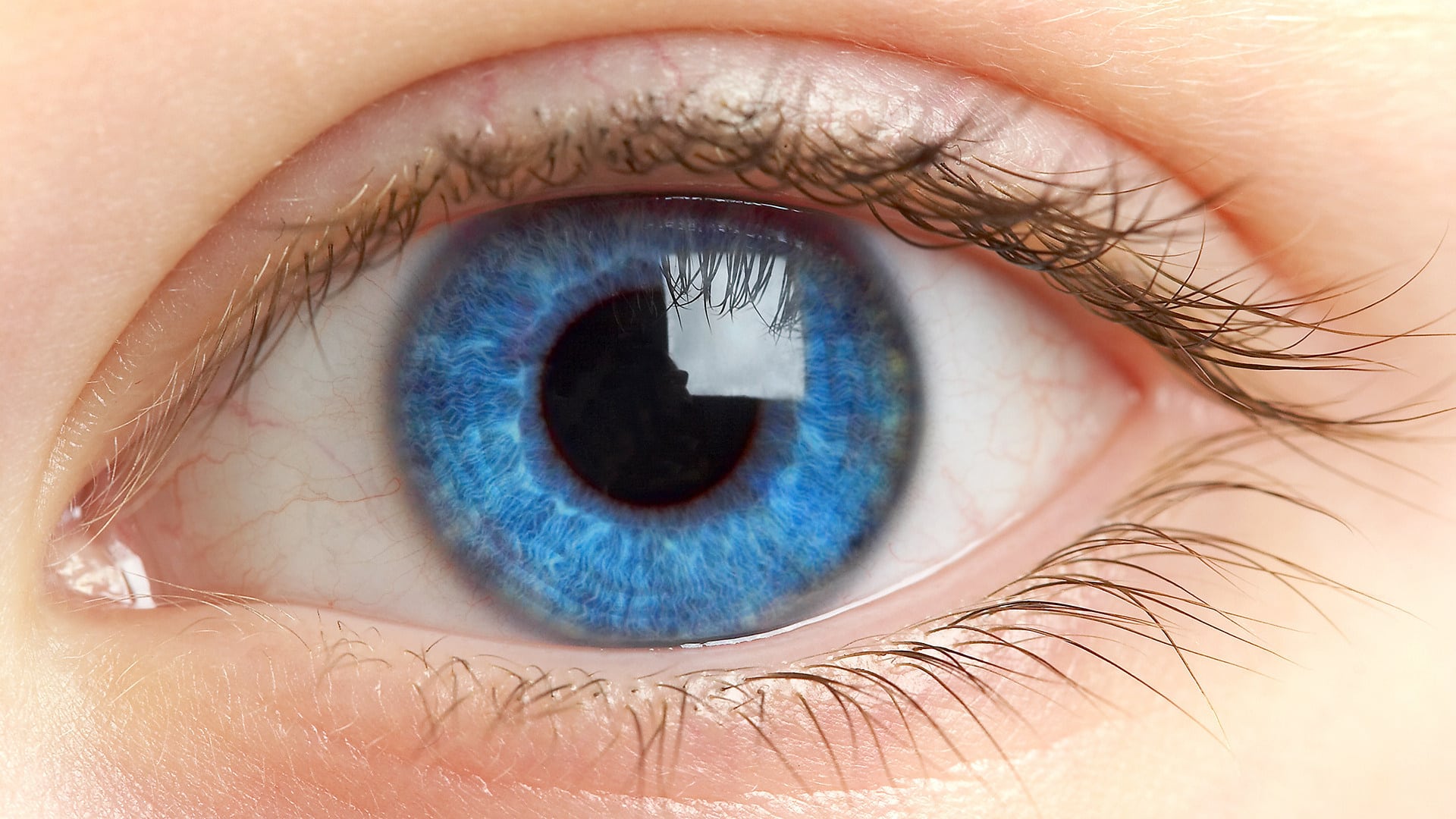 There are a number of experimental techniques through which paralyzed patients can communicate. However, most of these techniques tend to be quite a hassle for the patients, requiring a bulky gears. Researchers have now found a new way to accomplish the same goal: communication through pupil movement. Pupil movements aren’t usually controlled. However, it is fairly easy to learn how to control them. Researchers from a number of countries have now collaborated and found out that paralyzed patients can control their pupil movements, which can then in turn be discerned by using a camera and a computer.

This technique, the researchers have claimed, is able to identify a patient when he is trying to say ‘yes’ or ‘no’ through pupil movement. In 67 to 84 percent, the technique has been able to identify the correct responses.

The research was based on a 1964 study which cited that when people are doing complex arithmetic, their pupils tend to dilate. The team then went forth by presenting different patients with a question, and then presenting two answers in succession. Each of the two presented answers were accompanied with different arithmetic problems.

The researchers instructed the patients that whichever answer they choose, they should calculate the accompanying arithmetic problem. The arithmetic in the non-relevant answer was to be ignored. This way, when patients chose an answer and tried to calculate the arithmetic problem accompanying it, their pupils would dilate. The camera would then monitor the movement of the pupils and find out which answer the patient was concentrating on.

You Can Be Trained To Forget Bad Memories